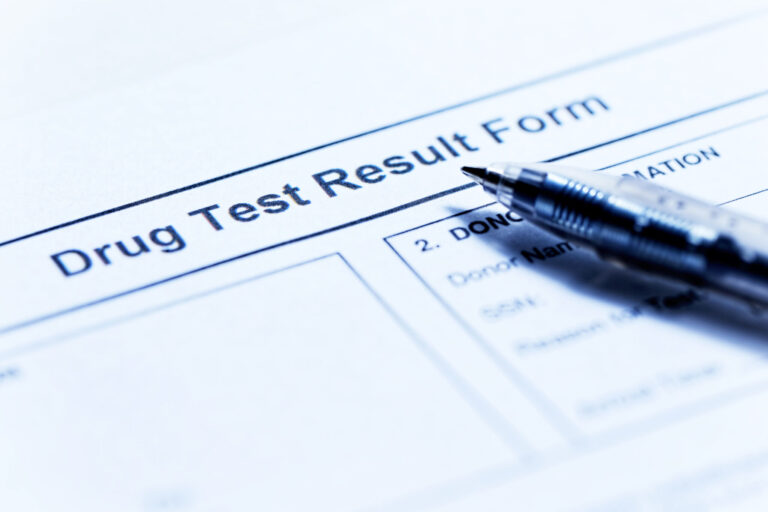 WASHINGTON – The Federal Motor Carrier Safety Administration (FMCSA) has announced that it will increase the annual percentage rate for random controlled substances testing for CDL holders to 50%. The percentage increase take effect for the calendar year 2020 and is double last year’s 25%.

The percentage of testing must increase “when the data received under the reporting requirements for any calendar year indicate that the reported positive rate is equal to or greater than 1.0%,” according to the FMCSA’s December 26 notice. The requirement stems from the “Controlled Substances and Alcohol Use and Testing” rule issued in 2001 that indicates that the decision on whether to increase or decrease the percentage rate would be based upon the motor carrier industry’s overall positive random controlled substance test rate, as reported by motor carrier employers to FMCSA.

The FMCSA estimates there are 3.2 million CDL holders operating in interstate commerce and 1 million CDL holders operating in intrastate commerce. Based on these population numbers, at least 1.05 million random controlled substances tests would be conducted with an annual random testing rate of 25% of all driving positions. At a 50% annual random testing rate, approximately 2.1 million random controlled substances tests will need to be conducted.

This increase in testing is expected to cause a $50 to 70 million increase in costs to the industry by requiring that more drivers be tested.

The minimum annual percentage rate for random alcohol testing will remain at 10%.