GILLSBURG, Miss. — Lynyrd Skynyrd, the rock band famous for “Sweet Home Alabama” and “Free Bird,” now has highway signs pointing to the site of the Mississippi plane crash that claimed the lives of some of its members.

Fans gathered Sunday as the Mississippi Department of Transportation unveiled exit signs from Interstate 55 near McComb and state Highway 568 near Gillsburg, the Enterprise-Journal reported.

The signs provide direction toward a monument commemorating the Oct. 20, 1977, plane crash that killed some members of the band. Three large granite markers were put up in Gillsburg in 2019, but until the exit signs were recently added, many people had to guess how to find the site in a wooded area near the Louisiana state line.

“People were always asking where the crash site is. It’s very difficult to get to and there are no markings,” said said Bobby McDaniel, president of the Lynyrd Skynyrd Monument Project.

The monument has become one of the biggest tourist attractions in southwest Mississippi, since drawing 4,500 people from 13 countries, 39 states and five Canadian provinces. And that was without directions leading to the remote site 8 miles (13 kilometers) west of Interstate 55 — in a place with no cellphone service for navigation.

Mississippi legislators passed a bill requiring the state to provide exit signs for the crash monument. Among those pushing for it was Republican Rep. Beckie Currie of Brookhaven, who was a student nurse at the time of the crash. She said local hospital employees worked through the night to help crash victims without knowing some of them were famous.

Currie said she has always been a fan of the band’s music: “I spent a lot of time in the summers … listening to Lynyrd Skynyrd and having way, way, way too much fun.” 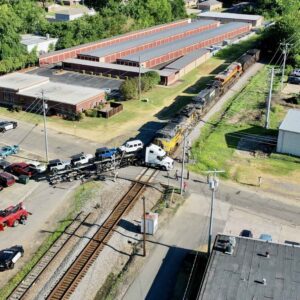 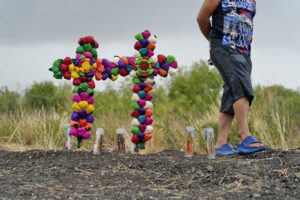 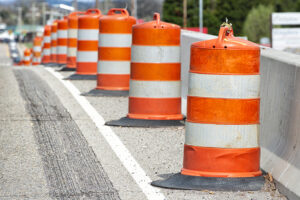 Interstate 84 closed in eastern Oregon due to wildfire smoke 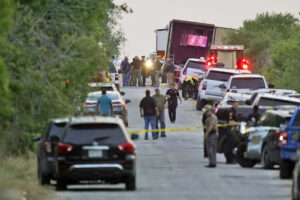 Who cares? That’s a long time ago? Who was that anyways. Has nothing to do with history wasn’t a President or a Police officer. Nobody I would listen to anyways.

RUDE! Must be young

Get the hell out of Dodge, u have no moral support for rock an roll my friend. Taylor’s needs to go to school.forreal

What about signs guiding visitors to the crash site deaths of: Stevie Ray Vaughan, Buddy Holly and Jim Croce?