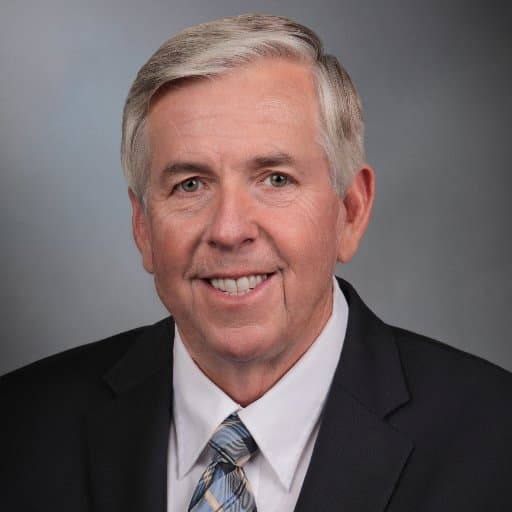 JEFFERSON CITY, Mo.  — The chairman of the Missouri House Budget Committee pitched a plan Wednesday to put another $100 million toward road and bridge repairs while avoiding an estimated $100 million in interest that the state would face under GOP Gov. Mike Parson’s competing infrastructure proposal.

During a committee hearing, Republican Chairman Cody Smith recommended using existing funds to pay for road and bridge work, rather than borrowing the $350 million that Parson requested. Under Parson’s plan, the state would pay $30 million in debt payments each year for 15 years.

The latest spending proposal for the fiscal year beginning in July instead includes $100 million in general tax revenue for road maintenance, and Smith said he wants to continue pitching in $100 million for the next several years.

Smith said the move would save the state interest while still addressing infrastructure needs.

“This is an attempt to prioritize transportation infrastructure within the existing budget that we have,” Smith said. “This would not raise taxes. This would not take us further into debt.”

Smith said most of the $100 million that would go to roads comes from cutting $50 million that Parson requested for a cost-share program to help local communities pay for infrastructure maintenance. The $30-million debt payment on Parson’s proposed plan also was removed from next fiscal year’s budget and instead put directly into the road fund.

Parson in January proposed using the proceeds from bonding to fix 250 bridges across the state , but the plan met bipartisan pushback. Critics have complained about the cost of interest through borrowing, and some lawmakers from the St. Louis- and Kansas City-areas slammed Parson’s plan for not prioritizing enough bridges in their areas.

Parson spokesman Steele Shippy in a Wednesday statement said the governor will continue meeting with lawmakers “to reach an end result that moves Missouri forward.”

“The House budget proposal maintains a number of the Governor’s priorities, which is very promising, but they have also proposed a different route to our shared priority of infrastructure,” Shippy said. “With plenty of time left in this year’s session, we are confident a final agreement is possible.”

Smith’s proposal has not yet been voted out of committee.

The House budget proposal is one of several alternative road funding plans under consideration in the Legislature.