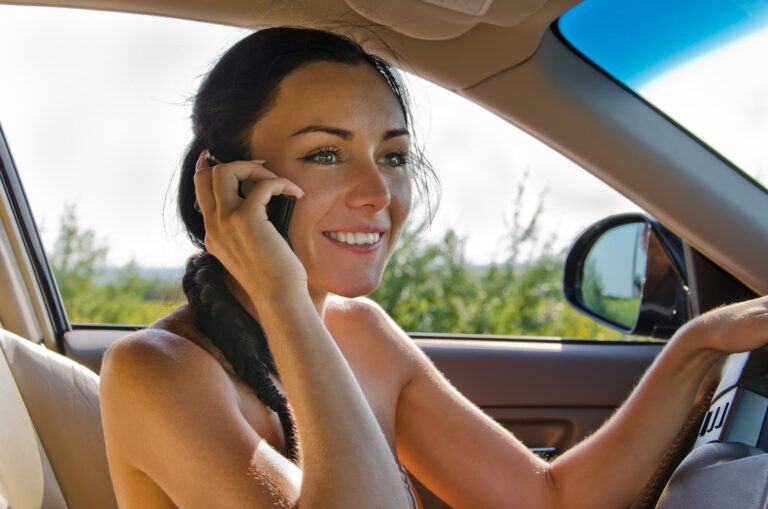 COLUMBUS, Ohio — Root Insurance, an insurance company that discounts insurance rates for drivers who avoid using their phones behind the wheel, has launched the results of its second annual distracted driving study, conducted online by Wakefield Research.

The study reveals that nearly half of drivers surveyed (47%) cite distracted driving on the road as their top concern when driving, presenting a national issue for road safety.

“Using a mobile device while driving has become second nature. As Root’s study confirms, too many drivers don’t think twice about this behavior, even when they should,” said Root Insurance’s Director of Data Science for Telematics Joe Plattenburg. “The number of distractions are increasing, and so is the need for companies and drivers to find new ways to encourage focused driving.”

Almost all drivers (99%) point to phones as being among the top three distractions while driving. Distractions that are most likely to turn their attention away from the road and to their phone include:

Despite their own behavior, those surveyed remain intolerant of distracted driving by others.

An overwhelming majority of drivers (89%) would give an Uber/Lyft driver a bad rating for texting while driving, while 39% admit they’ve done that themselves. Meanwhile, nearly all drivers (90%) believe they are better behind the wheel than Uber/Lyft drivers.

Unrelated to mobile phone use, the study also found other unsafe activities are taking place on U.S. roads and highways. Nearly three in 10 drivers (29%) don’t even keep their hands on the wheel, admitting they have steered with a different body part, such as a knee or chin.

This study follows Root’s 2019 Focused Driving Report, released earlier this month to better understand the severity of distracted driving. Based on real behavioral data, the report found that Gen Z drivers (18-24-year-olds) used their mobile devices while driving 20 times per 100 miles driven. Additionally, the report reveals the most and least focused drivers by state, city, and car make.

“Root’s mission is to help drivers make better decisions on the road, and the industry standard fear tactics are clearly not working,” said Root Co-Founder and CEO Alex Timm. “We’ve heard from policyholders that when we incentivize our drivers with a lower insurance rate, they are more motivated to stay focused on the roads and not their mobile devices.”

Last year Root launched its Focused Driving Discount, a new pricing incentive to curb distracted driving. With their model, drivers who avoid mobile phone use while driving can save up to an additional 10 percent on their insurance quote.