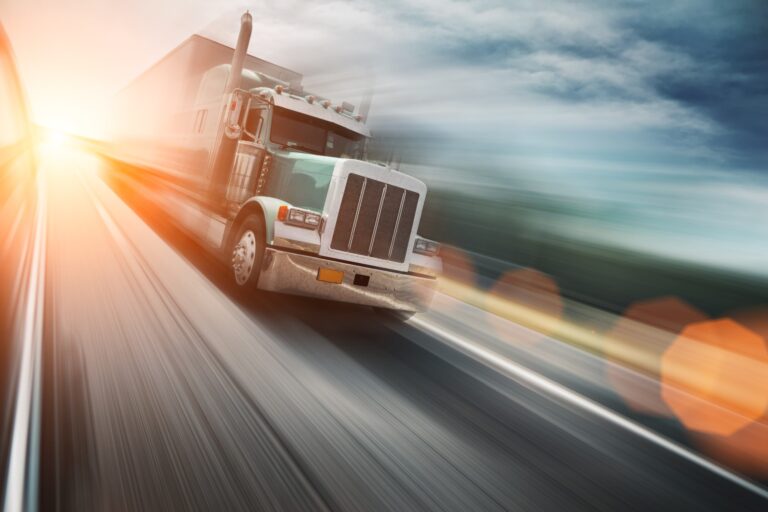 Lately, the SBTC appears to be positioning itself as a one-organization wrecking crew targeting the Federal Motor Carrier Safety Administration.

Seldom a day goes by that our inbox doesn’t see the wrath and fury of the organization’s rants, punctuated with color and large print to try and get its point across.

SBTC’s most recent foray with the agency is over FMCSA’s denial of SBTC’s application filed a little more than a year ago for an exemption from the electronic logging device requirements for all motor carriers with fewer than 50 employees, including, but not limited to, one-person private and for-hire owner-operators of commercial motor vehicles used in interstate commerce.

Under the headline was the familiar “no sign” over the word “Discrimination.”

The SBTC was strangely silent on August 14 when the Notice of Proposed Rulemaking about HOS was released, but now it appears to want a court to stop the public listening session on the proposed changes to the HOS rules scheduled for Friday at 10 a.m. at the Great American Trucking Show in Dallas.

An e-mail came late Tuesday with the headline, “Breaking News: The Small Business in Transportation Coalition confronted FMCSA officials today over lack of

notice of the GATS HOS Listening Session that is required by the federal open meetings law. Read our email below, then… vote here in our poll to tell us what to do next!”

Readers were given three options:

Obviously, the SBTC worked its readers into a frenzy.

Why in the world would an organization such as SBTC want to force the cancellation of a listening session where the very folks they represent will have an opportunity to speak directly to FMCSA Administrator Ray Martinez about proposed changes to HOS, like them or not?

The SBTC’s James Lamb said it was his understanding that, under the Sunshine Act, the agency is required to afford the public a week’s notice of a meeting.

“Although we appreciate the agency’s attempt at outreach, without proper lawful notice, the agency will not realize full participation as is the public’s right under the law,” Lamb wrote in the e-mail. “Truckers and carriers wishing to participate need more than a mere three days’ notice to plan to attend these meetings and their right to participate is infringed upon due to this apparent negligent violation of the Sunshine Act.”

We found evidence that as far back as July the media reported the meeting would be held.

Regardless of whether proper “legal” notice was given, this is only a listening session, and a pretty important one at that.

Furthermore, based on the recent proposed changes, much of the suggested revisions are at least in part the result of driver input at listening sessions like this one.

The SBTC needs to stick to the real, important issues facing the industry, such as the driver shortage, driver pay and a rising accident/injury/fatality rate.

Rants against the FMCSA are getting you negative publicity.

Solving the real issues will give you credibility and positive press.

SBTC says it’s ‘on front lines’ for truckers, but it needs to pick its battles better

The SBTC offers this rebuttal in response to this OP-ED