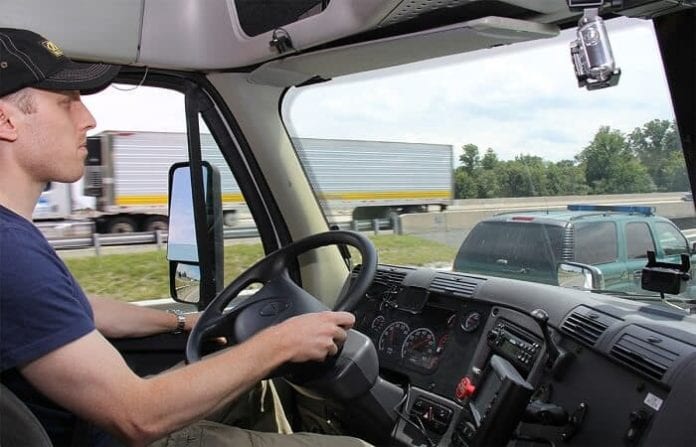 Researchers said all the fleets in the study have since improved their safety outcomes, meaning they have experienced decreases in the number and severity of crashes and improved safety scores. (Courtesy: NATIONAL SAFETY COUNCIL)

ITASCA, Ill. — Trucking companies that prioritize safety through management practices and use of advanced technologies can greatly improve their performance outcomes, according to a new study from the National Surface Transportation Safety Center for Excellence (NSTSCE).

The research team worked with Travelers, a leading provider of commercial motor vehicle insurance, the National Safety Council and state trucking associations to identify nine carriers that experienced significant improvements in safety, including those once classified as “high risk” by the Federal Motor Carrier Safety Administration.

“There are common elements to fleet safety programs that can help virtually any carrier effectively protect their equipment, their cargo and, most importantly, their drivers,” said Chris Hayes, second vice president of transportation, risk control, at Travelers. “This study highlighted safety measures that proved most effective for the participants and can be incorporated by others to achieve positive results.”

Hayes said all the fleets studied have since improved their safety outcomes, meaning they have experienced decreases in the number and severity of crashes and improved safety scores. The researchers interviewed the carriers about their safety improvement strategies to identify best practices that other high-risk fleets can implement.

“The results of this study indicate that a comprehensive approach to reducing crashes — which includes deploying advanced technology and building a strong organizational safety culture — can reduce fatalities and injuries on our roadways,” said Alex Epstein, NSC director of transportation safety. “We hope other carriers are able to learn from this research and take action to make their own fleets safer, the end result being safer roads for all and closer to our goal of zero fatalities.”

“Our findings were largely consistent in terms of the countermeasures the nine carriers viewed as influential factors in their improved safety records,” said Matthew Camden, the project’s principal investigator and senior research associate for VTTI’s Center for Truck and Bus Safety. “Overall, the carriers attributed their success not to one ‘single fix’ solution but rather the fact that they adopted a comprehensive approach to safety culture and practices within their companies, specifically the adoption of advanced safety technologies.”