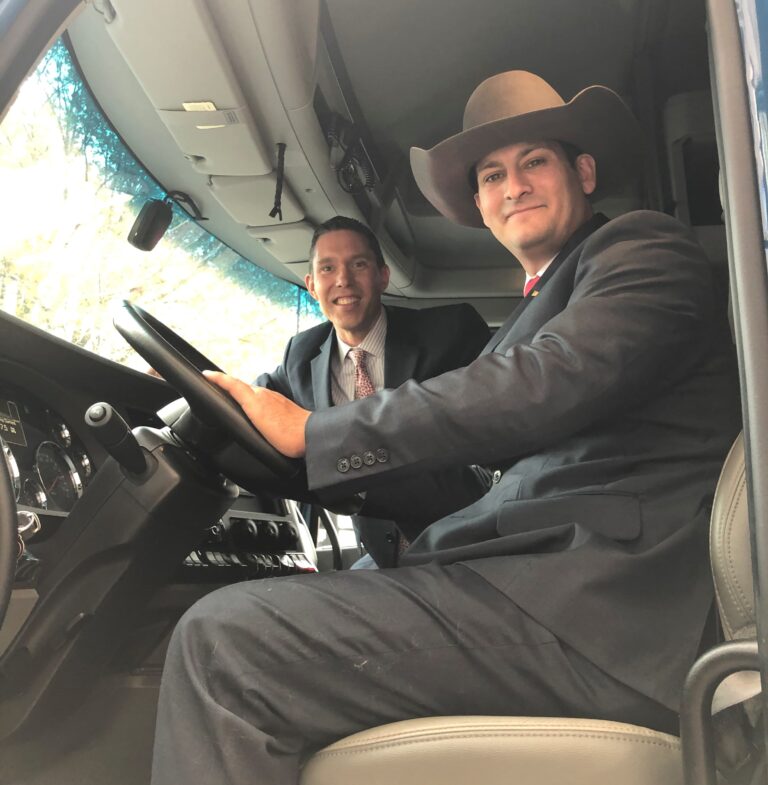 KIRKLAND, Wash. — The top 10 finalists have been named in the search for the top rookie veteran driver.

Kenworth has teamed with the FASTPORT Trucking Track Mentoring Program and the U.S. Chamber of Commerce Foundation’s Hiring our Heroes Program to find the top rookie military veteran, who has made the successful transition from active duty to driving for a commercial fleet.

The top 10 finalists with their military branch and current truck fleet include:

Drivers were nominated by trucking companies that made a hiring commitment and pledge to hire veterans on www.truckingtrack.org or, by members of the National Association of Publicly Funded Truck Driving Schools, or Commercial Vehicle Training Association-member school.

“This year’s competition in the “Transition Trucking: Driving for Excellence” program features an outstanding group of 10 finalists, who are representing their fleet and branch of military service. On behalf of Kenworth, we appreciate their dedication to excel as truck drivers in their new profession, and we are grateful for their military service to the country,” said Kurt Swihart, Kenworth marketing director.

“It is important for organizations across the United States to especially reach out to our veterans to help them make a smooth transition back into civilian life. This is one way that the trucking industry is doing its part,” said Brad Bentley FASTPORT president.

During the Great American Trucking Show August 22-24 in Dallas, three finalists in the recognition program will be announced as America’s top rookie military drivers. All 10 drivers will receive special recognition at the President George W. Bush Library during a tour and reception. The final winner will be announced in December.