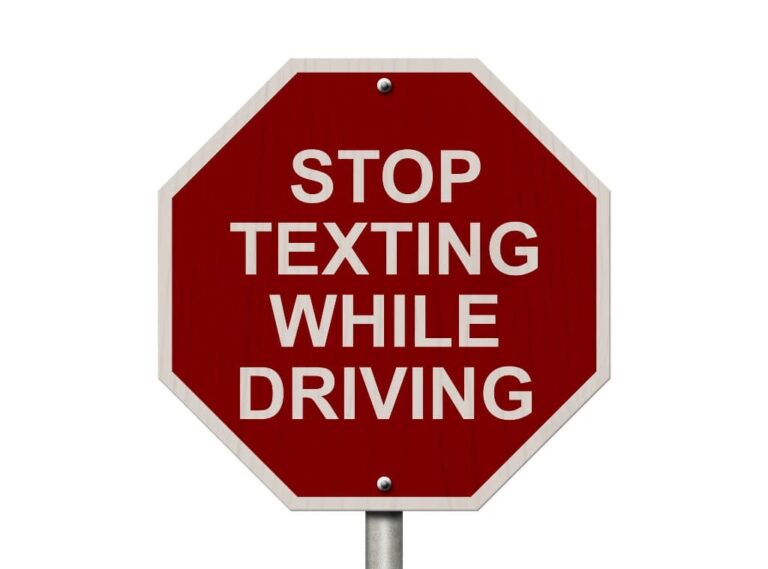 MONTPELIER, Vt.  — Vermont lawmakers have introduced a bill that would increase fines for texting while driving and other distracted driving offenses.

The Times Argus reports the bill would raise the penalty for first offenders from the current maximum of $200 to $500, and it would add five points to the offender’s driving record.

Juvenile offenders would not be fined, but would receive five points on his or her record. The bill says minors will lose their learner’s permit for 30 days for getting three points and 90 days for getting six points.

Republican Rep. Butch Shaw, co-sponsor of the bill, says he supports it because it would create “serious penalties” for people using hand-held devices while driving.

The bill is currently under review by the House Committee on Transportation.

A bill introduced Tuesday in the Vermont House of Representatives would increase the penalties for texting while driving and other forms of distracted driving, and leave violators on the hook for $500 for a first offense.

“I continue to see people in the street driving while using their cellphones, or actually texting, so my purpose is to keep the conversation open on this problem, which doesn’t appear to be going away by legislation. We need to figure this out, because we continue to hear from the folks at the Department of Public Safety about car crashes being caused by inattentive driving,” he said.

If the bill becomes law as written, the civil penalty for using a portable electronic device while driving would increase to $500 and five points on the offender’s driving record.

For instance, an offender would be assigned four points for a first violation and five points for second or greater convictions if the offender is using the handheld device in a marked work zone or school zone.

The bill proposes to add an additional three points under those circumstances, in addition to the standard five-point penalty.

The proposed changes would also have an impact on those who are issued junior driver’s license. Someone younger than 18 who is texting or using a handheld device while driving would not be fined but would receive five points on his or her record.

“A learner’s permit or junior operator’s license shall contain an admonition that it is recallable and that the later procurement of an operator’s license is conditional on the establishment of a record which is satisfactory to the commissioner and showing compliance with the motor-vehicle laws of this and other states,” the bill said.

Texting while driving has been illegal in Vermont since 2010, after then-Gov. James Douglas signed a bill at Montpelier High School.

During the signing event, students were asked to drive a golf cart through a course lined with traffic cones. The students went through the course once and then drove the course again while texting.

One legislator was asked to try the same exercise because of his background.

Then-Sen. Phil Scott, a Washington County Republican, was asked to participate because of his experience as a professional race car driver.

Scott, now Vermont’s governor, said he did awful while driving the course.

“I don’t see this measure as punitive as much as educational. I believe that once people are aware of how much of a problem this is, they stop,” Scott said in 2010.