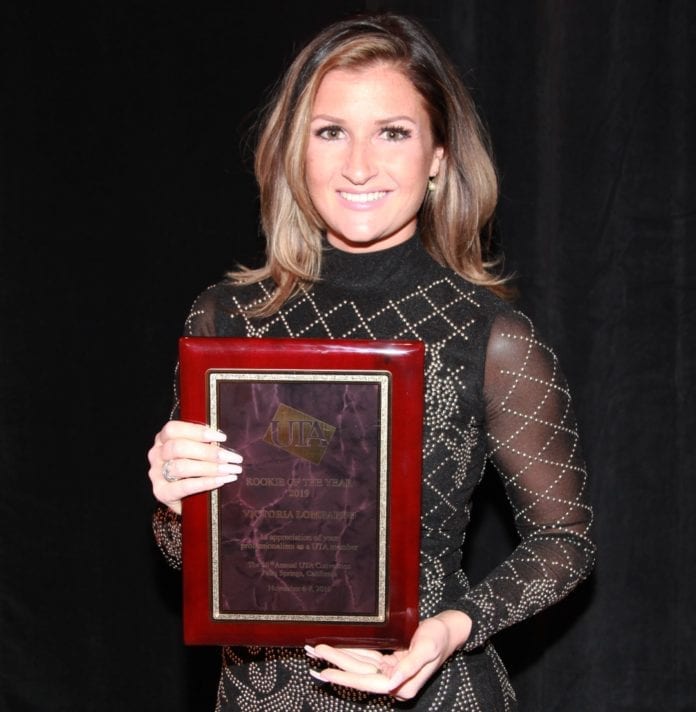 Lombardo, 26, is a senior marketing representative for Freedom Truck Finance and the chair officer of the UTA’s Young Members’ Committee.

She was presented the award last month at the annual UTA convention in Indian Wells, California.

She quickly saw an industry facing some demographic challenges and realized the opportunities for both women and younger people who wish to join an industry sure to last.

“Something clicked with me, and I became very passionate about trucks. There will always be trucks,” she said.  “Actually, I was surprised at winning the award.”

Lombardo noted that she’s been so busy with her job and her new responsibilities with the association that she hasn’t taken time to think about all the work she’s done.

She was quick to credit the UTA for affording young people the opportunity to join an association full of experienced and successful mentors and she thanked those who have helped her in her new career.

“We’re all here to build relationships, make money, and someday own our own businesses,” she said of the new members on the committee. “People do business with people they like.”

UTA members help each other in a spirit of cooperation rather than competition, Lombardo said. With her eagerness to learn, her enthusiasm for her new industry, and her dedication to hard work, it is easy to see why she has already achieved recognition from the association she is so happy to help move into the future, according to Bobby Williams, chair of the UTA Dealers’ Group.

This is the first year that UTA has recognized an outstanding young member with the Rookie of the Year Award.

“Victoria was awarded this great award by her peers, which shows why she is truly deserving of it,” Williams said. 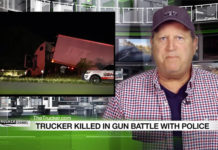