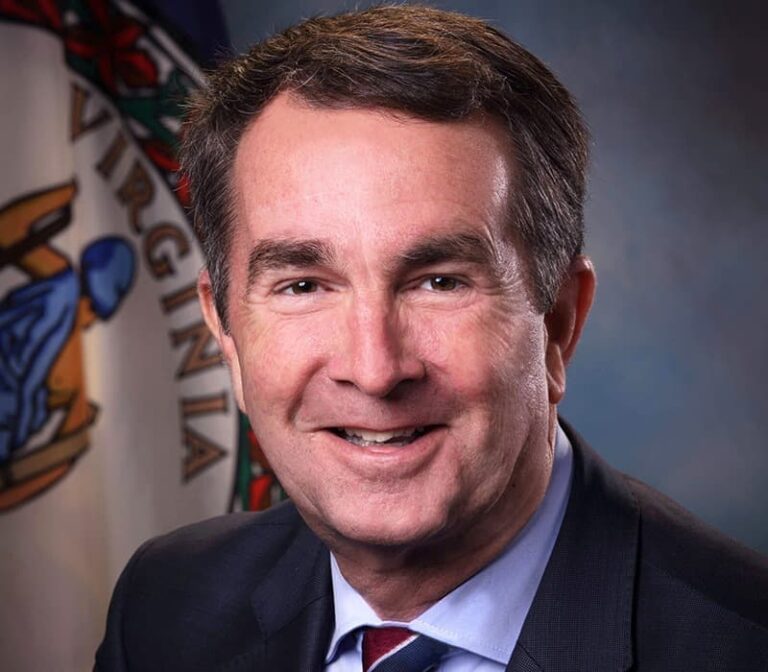 RICHMOND, Va. — Tolls could soon be coming to Interstate 81 in Virginia.

Democratic Gov. Ralph Northam and Republican lawmakers said at a Capitol news conference Tuesday the highway is too often the scene of long delays because of crashes and a dedicated source of funding is urgently needed to make improvements.

The highway stretches 325 miles along the western part of the state and is heavily trafficked by tractor trailers. There are more than 2,000 crashes on the road each year, with more than a quarter involving heavy trucks. There are about 45 major crashes a year that take more than four hours to clear.

“Increasingly, I-81 is unreliable,” Northam said. “The road is a clear safety problem.”

Northam and lawmakers are backing a $2 billion plan that would widen the highway in some areas, lengthen merge lanes, and make other improvements designed to reduce the number of crashes by 450 a year.

The governor said he supports legislation to add tolls to the road to pay for the improvements. A proposal advanced by the Commonwealth Transportation Board would charge trucks 15 cents a mile and cars 7.5 cents a mile. That would be about $50 for trucks and $25 for cars making the entire 325-mile trip one way. The tolls would be cheaper at night and regular commuters in cars and small trucks could pay a $30 annual pass to avoid toll fees under the proposed plan.

Northam and lawmakers were quick to add they are still working on the specifics of toll pricing and are open to other ways of paying for the improvements, which could include raising regional sales and gas taxes along the I-81 corridor.

Truckers and manufacturers said they would unfairly bear the brunt of paying for the highway’s improvement if tolls were added and said a gas tax increase was preferable.

“This is a litmus test for us,” said Virginia Manufacturers Association CEO Brett Vassey. “If you want more manufacturing, you’ll find an alternative funding other than tolling. If you want less manufacturing, put the tolls on 81.”

Dale Bennett, president of the Virginia Trucking Association, said he’s already spoken with truck drivers who plan to use other state roads that run parallel to the interstate in order to avoid tolls.

Both Vassey and Bennett questioned the state’s calculated economic benefits of using tolls, saying officials did not do enough to survey truck companies and other businesses based along the I-81 corridor.

State transportation officials said fewer crashes would shorten delays and lead to about $1.1 billion in lower trucking costs over a 40-year span.