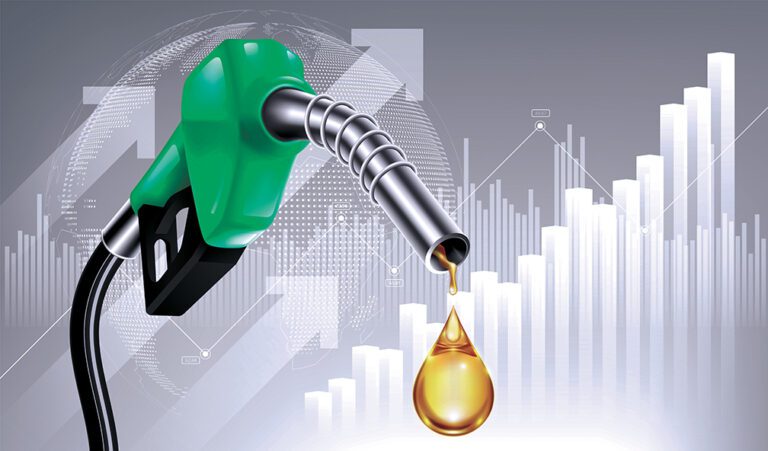 In its 18th annual Top Industry Issues report, released in November, the American Transportation Research Institute (ATRI) named fuel prices as the top concern for the industry, knocking out the driver shortage that has taken center stage the past five years.

According to statistics from the Energy Information Administration, the average price for a gallon of diesel fuel across the nation sat at $5 for a majority of the time between early March and the end of 2022. There were a few weeks in August and September when the average dipped below $5, but by early December it sat at $5.141.

The driver shortage ranked second overall amongst the top issues, followed by the lack of available truck parking.

According to economists at the American Trucking Associations (ATA), the industry is currently short about 78,000 drivers and could face a shortage of more than 160,000 over the next decade. ATA officials say the industry will need to hire around 1.2 million new drivers over the next 10 years to replace the ones that are now — or will soon be — leaving trucking.

“ATRI’s list is a true reflection of what it was like to be a trucker this year,” said Harold A. Sumerford Jr., ATA chairman. “High fuel prices and finding drivers were two of our industry’s biggest challenges — challenges made more difficult by the economy and the continued lack of truck parking. Thankfully, ATRI doesn’t just tell us what the issues are, it provides a number of possible solutions that decision makers can use to address them.”

Rounding out the Top 5 overall concerns for 2022 were driver compensation and the economy.

With the release earlier in the year of the Federal Motor Carrier Safety Administration’s (FMCSA) Notice of Intent to enter into a speed limiter rulemaking in 2023, speed limiters ranked in the Top 10 concerns for the first time this year, coming in ninth overall and fifth among commercial driver respondents. FMCSA officials have said they plan to have the final proposal on the speed limiter issue ready by June 2023.

“This year’s survey had the highest number of responses to date, showing how committed our industry is to identifying the most critical concerns and more importantly, figuring out how we collectively deal with each issue,” said Rebecca Brewster, ATRI president and COO.

Al Barner, senior vice president of strategic fleet solutions at Fleet Advantage, says that of all the concerns mentioned in ATRI’s report, fuel prices are near the top for the fleets he works with.

“We have seen fuel price escalation in the past, and that’s not extraordinary,” he said. “However, when you see the rate and pace of fuel increases, combined with the volatility that goes with it, it has become a big challenge for carriers and fleets.”

“It’s such a significant portion of operating costs — 60% of ownership costs — and fleets have to be very diligent in asset management,” he explained. “You want to procure new equipment with fuel savings in mind. That means proper axle rations, technology, and aerodynamics.”

On the driver shortage issue, Barner estimates the number of drivers needed to be even higher than ATA’s figure, saying that the industry is likely in need of at least 180,000 additional drivers to meet current demands.

“We are a big advocate of having aggressive cycles for recruitment and retaining drivers,” he stated. “You have to share the strategy with the driver. We want to bring you in and provide you with newer, well-maintained equipment, as well as a life cycle that will provide you with newer equipment that has an exit strategy of (between) 400,000 and 500,000 miles.”

Barner added that drivers want to know they are appreciated, and maintaining quality equipment can go a long way in helping carriers attract and retain good drivers.

As for truck parking, Barner says he’s encouraged by some of the recent developments in technology that can help drivers find safe spots to rest.

“I feel like we are going to make a lot of progress resolving this issue,” he shared. “Companies are going to have to adapt by making sure their routing is properly set, (and they must) better use technology, such as routing software and onboard computers, to help their drivers find a spot” if needed.

The movement to provide more safe parking spaces for truck drivers is growing across the nation.

The Truck Parking Safety Improvement Act would invest $755 million in the creation of new truck parking spaces. Funding would be awarded on a competitive basis, and applicants would be required to submit detailed proposals to the U.S. Department of Transportation. The primary focus would be to construct new truck parking facilities and convert existing weigh stations and rest areas into functional parking spaces for truck drivers.

The bill is similar to legislation introduced by Reps. Mike Bost (R-IL-12) and Angie Craig (D-MN-2) earlier in the U.S. House of Representatives, which was passed by the House Committee on Transportation and Infrastructure.

Adam Blanchard, co-founder and CEO of Double Diamond Transport, Inc., and Tanager Logistics LLC, says that from his perspective, the driver shortage ranks as the biggest issue facing the trucking industry today.

“When you really get to the nuts and bolts of it, the driver shortage comes down to two things,” he said. “First, the decision by the government to allow 18- to 20-year-old drivers to drive across the country is a huge step in the right direction.

“When the average age for drivers is 58 and we have more leaving than coming in, our ability to have a new pipeline coming in from high school is critical,” he continued. “We are now seeing, in our educational landscape, a huge shortage of skilled labor. We need to extend programs like STEM (science, technology, engineering, and mathematics) into the transportation industry.” 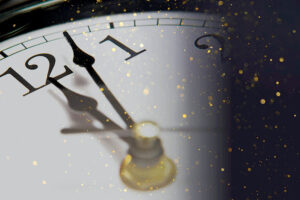 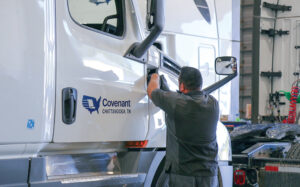 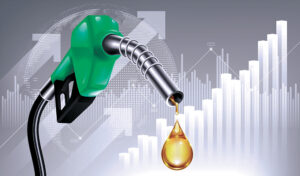 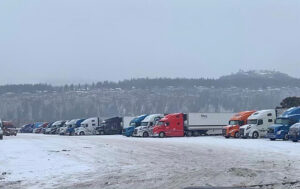 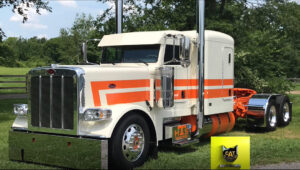