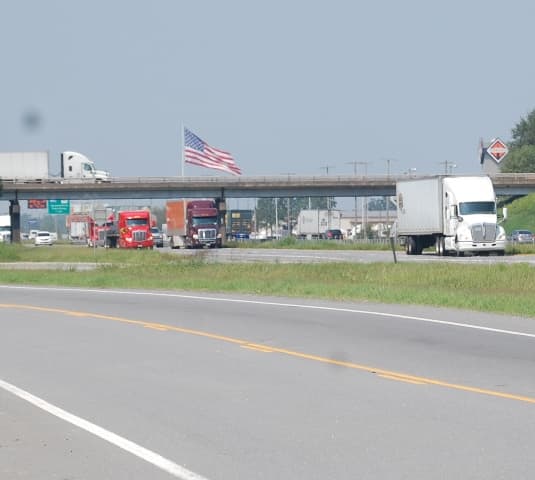 “This was the first month in 2019 that we did not see a significant increase or decrease in tonnage,” said ATA Chief Economist Bob Costello. “For the entire third quarter, the index was up 1.2% over the previous quarter and 4.5% from a year earlier, both are nice gains.”

August’s reading was revised down compared with our September press release.

Compared with September 2018, the SA index increased 3.5%. The index is up 4.1% year-to-date compared with the same period last year.

The not seasonally adjusted index, which represents the change in tonnage actually hauled by the fleets before any seasonal adjustment, equaled 114.8 in August, 7.5% below the August level (124). In calculating the index, 100 represents 2015.