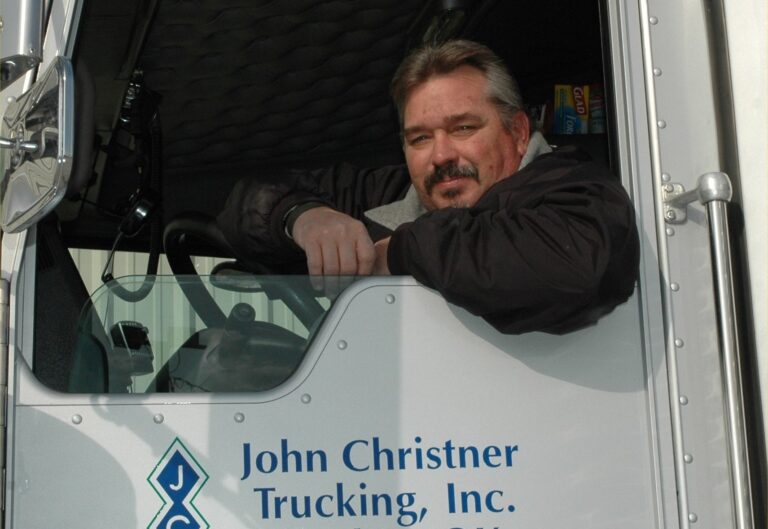 ST. PETERSBURG, Fla. — The CEO of a company that designs and manufactures virtual simulators for driver training says to watch out — other states will likely follow California’s lead and pass legislation that would limit companies’ ability to classify workers as independent contractors rather than employees.

For the trucking industry, said John Kearney, CEO of Advanced Training Systems, that means that the law, known as AB5, denies California-based owner operators the ability to work as independent self-employed drivers who profit from their own vehicles and set their own schedules.

“This legislation is well-meaning,” Kearney said. “It addresses some real issues in today’s labor economy, but applying it to the trucking industry, however, would be neither useful nor helpful.”

A bill pending in the New Jersey legislature would reclassify virtually all workers in the state as regular employees.

A coalition of labor groups is pursuing similar legislation in New York, and California’s example could encourage the revival of failed attempts in Washington State and Oregon. New York City adopted a minimum wage for ride-hail drivers working for companies like Lyft and Uber but did not classify them as employees.

The new California law specifies an “ABC” test to determine a worker’s status. Workers will be classified as employees if they:

(A) Perform tasks under a company’s control;

(B) Do something integral to the company’s business;

(C) Do not operate an independent business in that trade;

As such, Kearney said, he or she is entitled to the area’s prevailing minimum wage, worker’s compensation, unemployment insurance, expense reimbursement, paid sick leave and paid family leave. In addition, the employer is required to pay half of the employee’s Social Security tax.

The California Trucking Association and two California independent owner-operator truck drivers Tuesday filed an amended complaint with the U.S. Southern District Court seeking declaratory and injunctive relief against AB5, which was passed by the California Legislature and signed into law on September 11 by Gov. Gavin Newsom.

The trucking industry, Kearney said, is structured in such a way as to make the ABC test a poor fit. The U.S. has approximately 3.5 million truck drivers, the vast majority of whom are local and short-haul drivers already classified as employees.

There are also, however, approximately 350,000 independent business persons who own and operate their own trucks and whose businesses are based on contracting — usually with trucking companies — to make long-haul, full-truckload runs.

As plaintiffs in the AB5 case have pointed out, about 70,000 of these people are based in California and have made it clear that they do not want their businesses disrupted, Kearney said. He said the California law, if applied to truck drivers, may be in violation of the Federal Aviation Administration Authorization Act of 1994, which bars states from enacting or enforcing laws affecting the transportation of property by motor carrier.

“Trucking,” says Kearney, “is essential to the U.S. economy — it’s how we move over 70 percent of all goods sold. The industry is currently struggling with a severe shortage of drivers, especially drivers willing and able to make the long-haul runs that keep American commerce functioning. To attract and retain the new drivers we need, the industry is changing rapidly. Issues of employment status and compensation are of course arising as part of these changes, and are being addressed; shotgun legislation like California’s AB5 would simply be a distraction from that effort. What trucking needs today are solutions, not more problems.”