Home The Nation Study: Many drivers not learning what they expect to learn in orientation 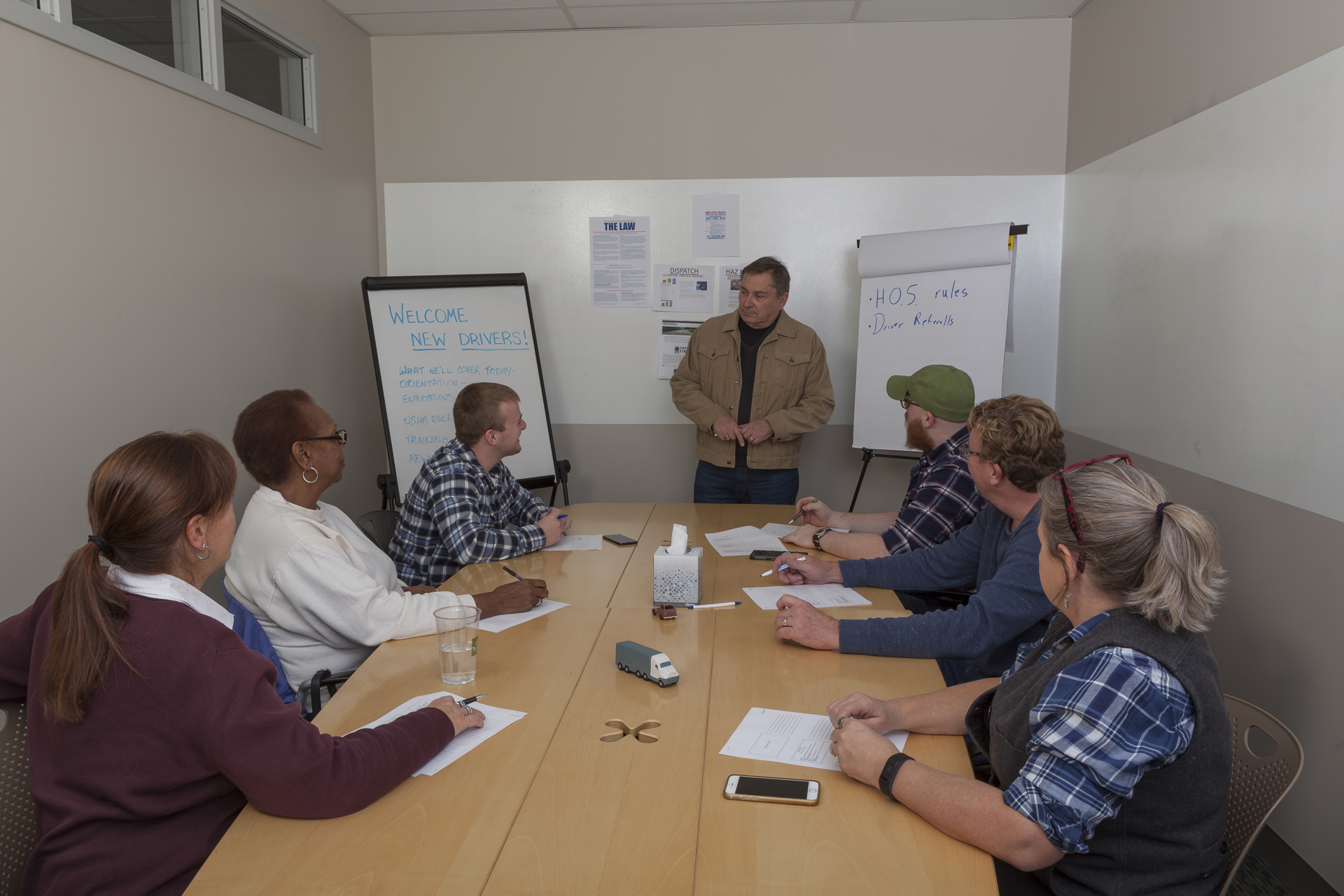 According to a recent run of surveys, a significant percentage of drivers said their early job experiences did not match the messaging they received in orientation. (Courtesy: STAY METRICS)

The report is available at no cost on the Stay Metrics website.

Recent results from driver surveys administered by Stay Metrics for clients during critical periods of early employment show that nearly one in four drivers are not learning what they expected to from their carriers during orientation, according to Stay Metrics CEO and Co-Founder Tim Hindes.

He said the analysis of recent survey data and interviews with carriers support the report’s thesis that new technology, consistent messaging, personalized training and putting the right people in front of drivers produce better results in orientation that contribute to higher job satisfaction.

“We are confident that those who have the right tools, the right message, and the right people in the room for orientation will see immediate results,” Hindes said.

The report offers several recommendations for carriers to improve messaging to get drivers all the information in orientation they need to succeed. According to a recent run of surveys, a significant percentage of drivers said their early job experiences did not match the messaging they received in orientation. The areas with the most inconsistency are home time (29%), pay/settlement (36.3%), and runs/ routes (38.2%).

One of the quickest ways to lower a person’s engagement in orientation is to cover something they already understand well, as if it is new to them. In the report, Matthew Kowalczyk, supervisor of safety and training at Load One, shares how he tailors his orientation to drivers based on their past safety records. The report also details strategies for carriers to accommodate the unique learning needs and preferences of drivers.

Putting the right people in front

The report shares strategies for building personal connections in orientation. At a minimum, drivers should be meeting with someone from senior leadership and from the payroll, operations and safety departments.

“We want to share this report, free of charge, for management teams at carriers to determine which areas they are doing well on and which areas they want to focus on in 2020 for improvement,” Hindes said. “We are confident that those who have the right tools, the right message, and the right people in the room for orientation will see immediate results.”

Anyone can review the full, free report “Turbocharge Your Orientation” on the Stay Metrics website at www.staymetrics.com. 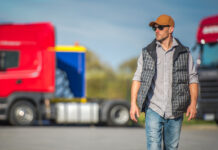 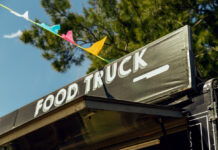