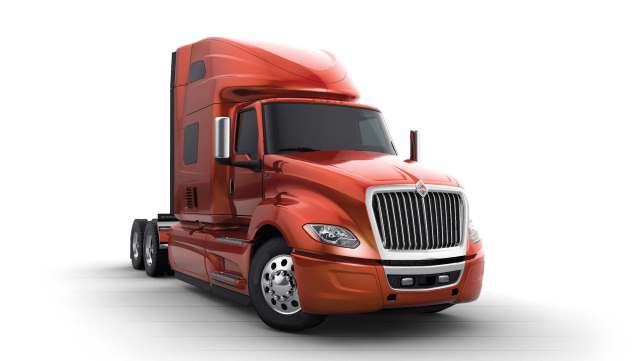 Preliminary data for the orders of Class 8 trucks in North America in December revealed a substantial decline from November, but the numbers for the year were quite strong, say two firms — ACT Research and FTR — that record and analyze order and sales information for new trucks, used trucks and trailers.

“For all of 2018, Class 8 orders totaled 490,100 units, far outstripping the previous annual order tally set in 2004 at 390,000 units, with orders averaging 40,800 units/month last year,” said Kenny Vieth, ACT’s president and senior analyst. “Owing to its status as the strongest order month of the year, seasonal adjustment is always unkind to Class 8 orders in December, dropping the month’s volume to a 25-month low of 17,300 units. It is important to put slowing orders into context. With a 300,000-plus unit backlog and a solidly booked build schedule, the drop in orders is in-line with expectations.”

December order activity was as expected, with fleets ordering to secure a dwindling number of available build slots in the second half of 2019, FTR said, adding there are few build slots remaining for 2019, so the industry should expect orders totals to remain low the next several months. Backlogs will continue to fall but will remain lofty at the beginning of 2019.  Class 8 orders for the past 12 months have now totaled 482,000 units.

“Order rates right now are not that relevant because of the record-breaking totals recorded in June and July last year,” said Don Ake, FTR vice president of commercial vehicles.\

Fleets got a jump on ordering to reserve 2019 build slots, so orders had to fall off at some point, and December was the start of it, he said.

“Because orders rates are reduced, they are not currently a good barometer of long-term demand. All the orders are in, the question now is how many of these orders will actually be built? We will have to watch the build rates and retail sales closely for clues about the future strength of the Class 8 market,” Ake said. “FTR is forecasting freight growth to ease back some from the 2018 peak, but remain vibrant for the first half of 2019. At some point, the economy and freight growth will moderate and truck builds will decline. Then order cancellation rates will rise.”