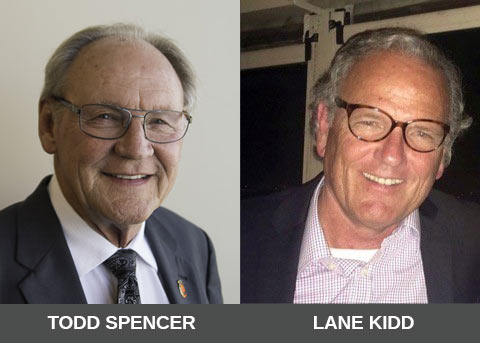 The Labor Department said Tuesday that the producer price index — which tracks cost changes before they reach the consumer — increased 0.1 percent in November from the previous month. That’s down sharply from a 0.6 percent gain in October. Wholesale prices rose 2.5 percent from a year ago, the smallest annual increase this year.

“With pipeline inflationary pressures moderating, we think there is little risk of core consumer price inflation rising further over the coming year or so,” said Michael Pearce, an economist at Capital Economics.

The figures suggest inflation pressures have subsided since late last year. That could affect the Federal Reserve’s deliberations on how quickly to lift short-term interest rates in 2019. Fed policymakers are expected to hike rates for the fourth time this year at their next meeting later this month. But the pace of rate increases next year is uncertain as recent speeches by some Fed officials have hinted that the central bank could take a more wait-and- see approach

The Fed’s preferred measure of inflation, tracked by the Commerce Department, increased 2 percent in October from a year earlier. Excluding food and energy, that gauge increased just 1.8 percent from 12 months ago.

That’s just above the Fed’s target of 2 percent. The Fed seeks to keep inflation at that level to avoid rapidly rising prices but also to prevent a destabilizing bout of deflation, which lowers prices but also wages and can make it much harder to repay debts.

Wholesale gas prices fell 14 percent last month, the steepest fall since February 2016. That is a function of lower oil prices, which have plunged from $75 a barrel in early October to $51.70 on Tuesday. The sharp fall has prompted the oil cartel OPEC to plan production cuts to boost prices.

Lower wholesale prices could bring more relief at the pump for consumers. The average price for a gallon of gas nationwide fell 29 cents from a month ago to $2.41 Tuesday.