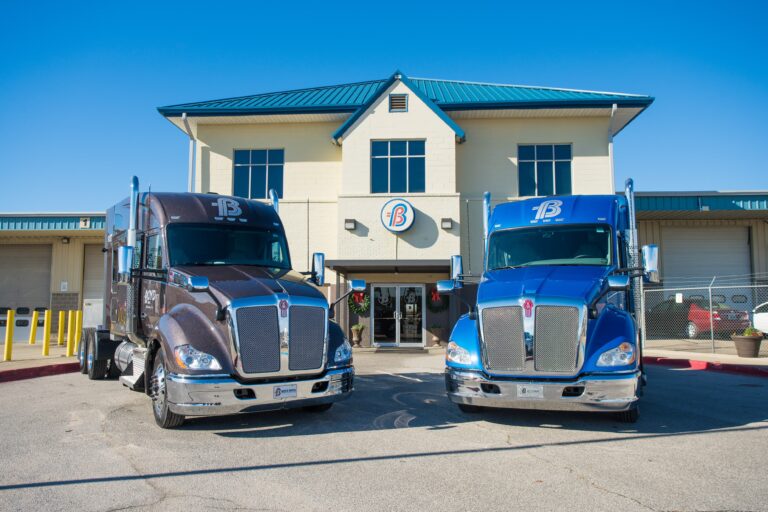 CLAYTON, Ala. — Dwight Bassett has been named president of the Boyd Companies.

Prior to this role, Bassett served as the  chief operations officer and chief financial officer for the Boyd Companies.

Bassett has an extensive background as a leader in the trucking industry.

Before joining the Boyd Companies, he served as the chief operations officer for Builder’s Transportation. In this role, he helped redesign the company’s information system which greatly improved productivity and accountability.

Prior to Builder’s, Bassett worked for M.S. Carriers for 16 years. During his tenure, he held various roles within the organization such as dispatcher, controller, vice president of operations, and chief accounting officer. Under his leadership, the company’s fleet grew tremendously from 300 trucks to 4,000 trucks.

“It is an honor to be named the president of the Boyd Companies,” Bassett said. “The people at Boyd make the difference. There is a mutual respect and admiration among all of us that is not easily replicated.”

The Boyd Companies is part of Daseke Inc., the largest flatbed and specialized transportation and logistics company in North America.

Boyd Bros. Transportation is the largest carrier in the Boyd Companies and is a flatbed truckload carrier that operates throughout the eastern two-thirds of the United States, hauling primarily steel products and building materials.