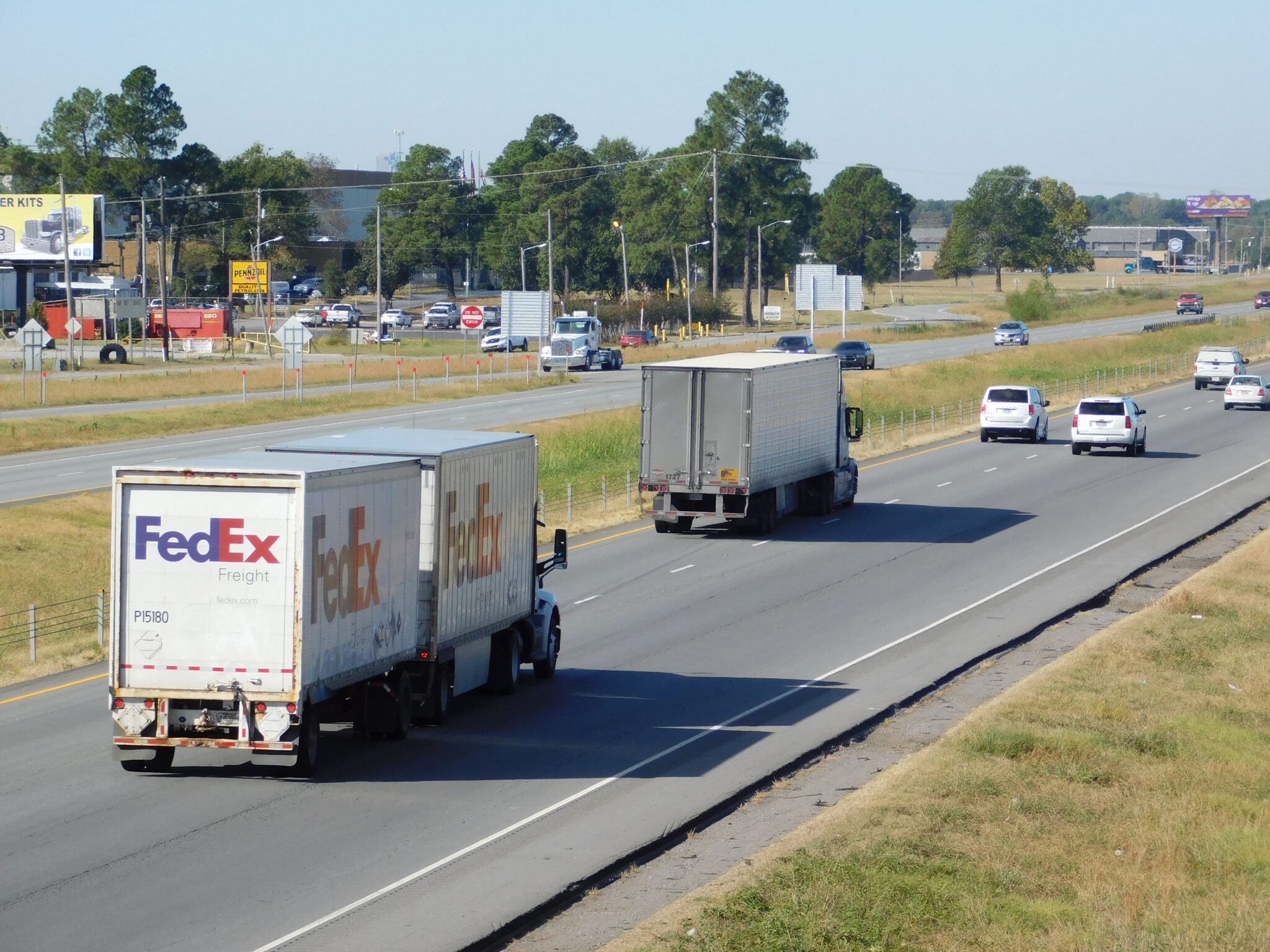 BLOOMINGTON, Ind. — Although initial Gross Domestic Product (GDP) figures for the second quarter of 2019 show economic growth at 2.1%, the components of GDP linked to demand for and transportation of goods was far weaker, according to an analysis by FTR Transportation Intelligence.

“It’s a slow growth environment now, but it feels worse than that because the freight markets were so extraordinarily hot in 2018,” said Eric Starks, FTR’s chairman and CEO. “However, while freight volumes are holding up as of now, most of the risks seem to be on the downside, especially with tariffs and the overall trade climate. We’re getting mixed signals on manufacturing at the same time that construction is weak. Consumer spending remains strong, although we’re finally starting to see a slight deceleration in job growth. Also, Midwest flooding earlier this year likely will hurt grain volumes. After a couple of years of constant pressure on the transportation system we’re just in a more volatile and dynamic environment that requires shippers, carriers and intermediaries to be especially vigilant.”

GDP figures released by the Bureau of Economic Analysis (BEA) include economic activity in both goods and services. Also, while exports naturally count positively in the government’s GDP calculation, imports are counted negatively. For example, the surge in imports of Chinese goods in anticipation of a January 1, 2019, tariff increase was a significant reason why GDP in 2018Q4 was just 1.1%. This accounting is logical for the entire U.S. economy, but the transportation sector obviously benefits from import activity as well as exports. Although GDP for the Goods Transport Sector was not strong in the fourth quarter of last year, it did outpace overall GDP, rising 1.8%.

Data for the second quarter did bring some encouraging news for the freight demand outlook. It may seem counter-intuitive, but the inventory decline seen during Q2 has potential benefits down the road. Inventories count positively in the GDP calculation, but they tend to depress future freight volumes. When we exclude the impact of inventories, GDP for the Goods Transport Sector in 2019Q2 rose at an SAAR of 2.0% over the first quarter, significantly better than the overall results indicate. Growth of 2% in GDP for the Goods Transport Sector is typically seen as the minimum level needed to keep the freight markets stable.