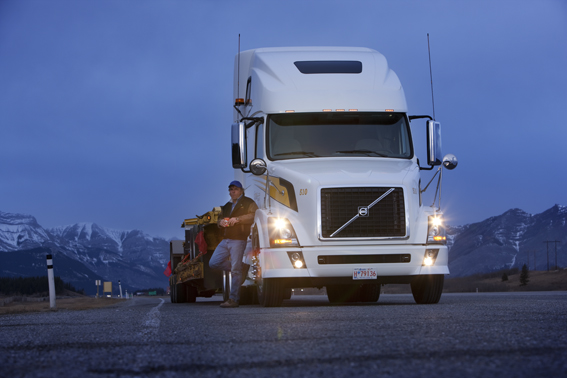 Class 8 truck sales in the United States in July decreased slightly from June but were considerably above July 2017, according to information released by WardsAuto.

Only Kenworth (18.8 percent) and International (8.4 percent) posted gains in July over June.

Again, International (63 percent) and Volvo (57.9 percent) were the largest gainers.