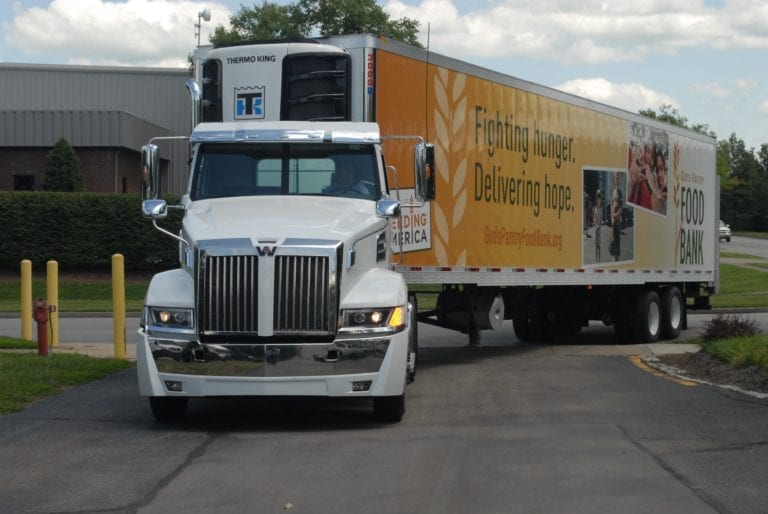 There were ups and oops when Wards Intelligence released data on the sale of new Class 8 trucks in May.

Four of the seven nameplates posted month-over-month gains in May topped by Western Star (24.6%) and Volvo (23.8%).

Year-to-date, International has the largest increase (36.2%) followed by Freightliner (34.3%).