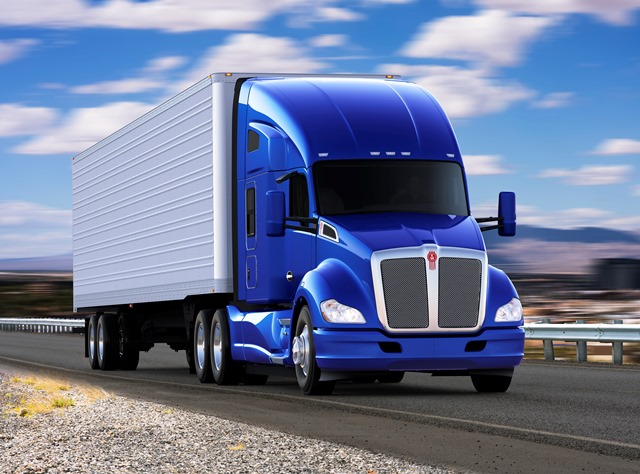 While the sales of Class 8 trucks in the United States increased in October over September’s total, the big news continues to be the year-over-year improvement.

WardsAuto reported that October sales totaled 25,007 compared with 23,648 in September, an increase of 5.7 percent.

International posted the biggest month-over-month increase at 31.9 percent, selling 4,806 units in October compared with 3,643 in September, and International also posted the best year-over-year with a gain of 71.6 percent. Volvo followed with an increase of 47.7 percent; Freightliner was next at 40.2 percent.

Freightliner continues to be the market share leader in 2018 at 36.1 percent. Peterbilt, Kenworth and International are neck-to-neck for second with shares of 19.9, 14.6 and 14.3 respectively.