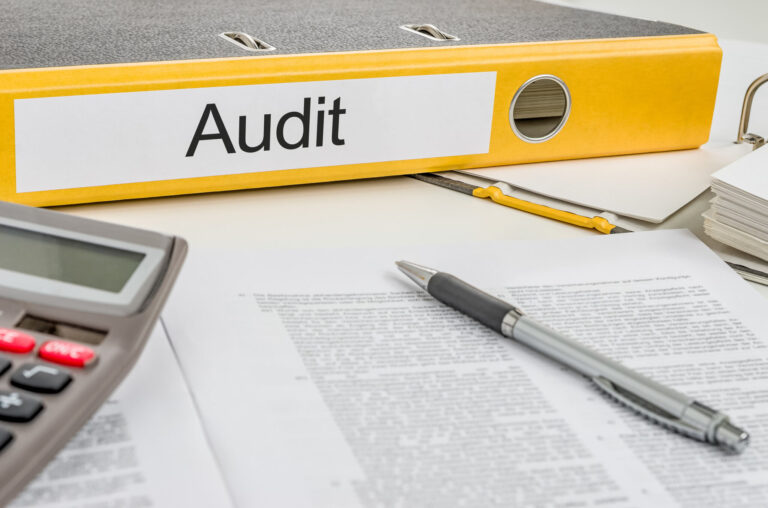 WASHINGTON — A fatal traffic accident in Massachusetts involving a tractor trailer has prompted the Office of Inspector General of the Department of Transportation to initiate an audit of the Federal Motor Carrier Safety Administration’s review of state commercial driver’s license programs to determine whether those programs comply with CDL regulations.

The OIG Tuesday notified the FMCSA of its intent.

The notice said that earlier this year, a fatal crash involving a commercial driver led to an internal investigation by the Massachusetts Registry of Motor Vehicles (RMV) that found that RMV had not systematically processed out-of-state paper notifications of driver convictions in about five years.

The OIG said that investigation also identified a software flaw that hindered RMV’s ability to process out-of-state electronic notifications in a timely manner.

Consequently, this past summer, RMV issued thousands of CDL suspensions, based on previously unprocessed out-of-state notifications.

“Accordingly, our objective for this self-initiated audit is to assess FMCSA’s oversight of state driver’s licensing agencies’ actions to disqualify commercial drivers when warranted,” wrote Barry J. DeWeese, assistant Inspector General for surface transportation audits. “We will begin the audit immediately and coordinate with your audit liaison to schedule an entrance conference. We will conduct our audit at FMCSA.”

A spokesman for FMCSA said as it always does, the agency would cooperate with the OIG to complete the audit.