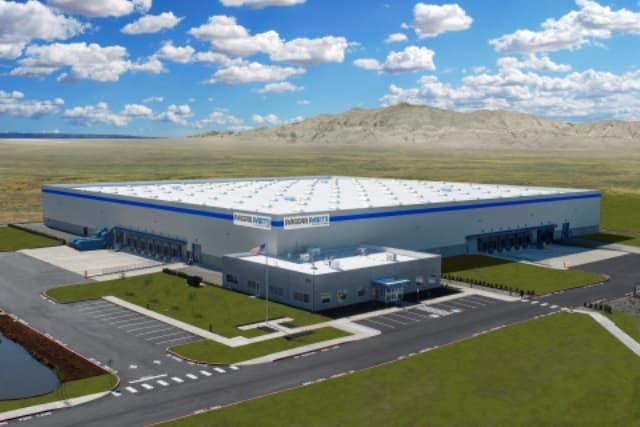 Bellevue, Wash. — That economic slowdown everyone keeps predicting is coming? It sure hasn’t arrived yet at PACCAR Inc. The company, which includes the Kenworth and Peterbilt nameplates, announced Tuesday record revenues and net profits for the first quarter of 2019.

Armstrong said much of PACCAR’s good fortune can be attributed to “continued economic and freight growth in North and South America and Europe.”

“We expect 2019 to be another excellent year for PACCAR,” Armstrong said. “Kenworth and Peterbilt’s 2019 build schedules are substantially full, DAF is increasing market share in the European market and the South American above 16-ton truck market is expected to increase approximately 25% in 2019 compared to last year.”

DAF’s European above-16-ton truck registrations increased 10% in the first quarter of 2019 compared to the same period last year. “DAF achieved a record 17.1% market share in the European above 16-ton segment in the first quarter this year,” said Harry Wolters, DAF president. “We estimate that European truck industry registrations in the above 16-ton market in 2019 will be in a range of 290,000-320,000 trucks.

In Brazil, the above 16-ton truck market is projected to rebound by approximately 30% to 65,000-75,000 vehicles in 2019, compared to 53,000 vehicles last year. “DAF Brazil is increasing its market share in a growing Brazilian truck market,” said Carlos Ayala, DAF Brazil president.

PACCAR’s excellent long-term profits, strong balance sheet, and consistent focus on quality, technology and productivity have enabled the company to invest $6.2 billion in new facilities, innovative products and new technologies during the past decade.