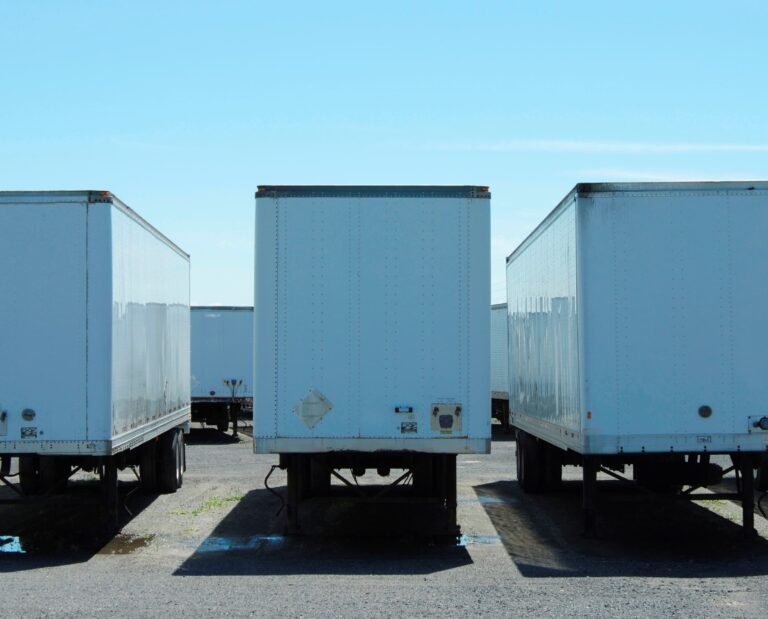 Reports released by two of the trucking industry’s leading analytics companies indicate that preliminary orders for new trailers took a precipitous dive in the month of June.

Bloomington, Indiana-based FTR reports preliminary trailer orders at 5,500 units in June, down 53% month-over-month and 70% year-over-year. According to FTR, this brought orders to the lowest level since September 2009.

Trailer orders for the past 12 months now total 343,000 units, according to FTR.  Sales are expected to moderate sometime in the second half of the year, the report stated, as supply catches up with demand.

“Only a couple OEMs have started taking orders for 2020, and fleets did not respond much to this move in June,” said Don Ake, FTR vice president of commercial vehicles. “Carriers are reluctant to order at this time since commodity and component prices are uncertain due to the tariffs. It would appear that the market is returning to normal ordering cycles, with fleets evaluating their next-year requirements during the summer and then starting to place those orders around October.”

Meanwhile, Columbus, Indiana-based ACT Research concurred with FTR that trailer orders in June were at their lowest in a decade. ACT reported June 2019 preliminary trailer net orders were 6,200, down 41% from May and 69% below last year.

“Total new orders continued to slide, coming in below 12,000 units. However, that weakness was exacerbated by sustained strong cancellations. Once those are taken into account, preliminary net orders came in at 6,200 trailers, the lowest monthly volume since September of 2009.

Seasonal adjustment provided little support, with volume edging just over 7,000 units after adjustment,” Maly added. “Despite indications earlier this year that fleets were anxious to place orders for 2020, discussions now indicate that fleets may have shifted to an extremely conservative stance. Softer freight volumes combined with lower rates could well be generating a reassessment of 2020 investment plans.”

Maly added cancellations continue to be strong, which is likely to impact the fourth quarter.

“This year may well close on a very weak note, setting a troublesome foundation for 2020,” Maly said.

However, ACT reported, production continued at a brisk pace. Preliminary results indicate June will likely rank as the sixth-best production month ever, with all of those top six occurring since last August. Backlogs commit the industry into mid-December at current build rates.

For more than 30 years, FTR has served as the industry leader in freight transportation forecasting for the shipping, trucking, rail, intermodal, equipment, and financial communities in North America. To learn more about FTR, visit FTRintel.com.

ACT Research is recognized as the leading publisher of commercial vehicle truck, trailer, and bus industry data, market analysis and forecasting services for the North American and China markets and can be found at actresearch.net.