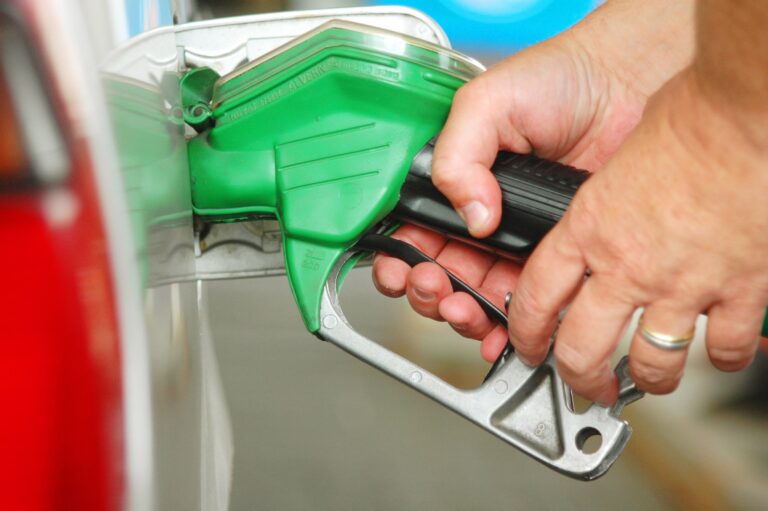 WASHINGTON — For the second time in three weeks, the average on-highway price of a gallon of diesel remained flat, according to the Energy Information Administration of the Department of Energy.

There was also no change for the week ending January 28 when the price remained steady at $2,965.

Two areas of the country showed a price increase for the week ending February 11. The Midwest region was up 1 cent and California was up three tenths of a penny.

The largest decrease was in the New England states at 1.5 cents, followed by the Rocky Mountain region at 1.3 cents.

The price for the week ending February 11 is 9.7 cents a gallon lower than one year ago.