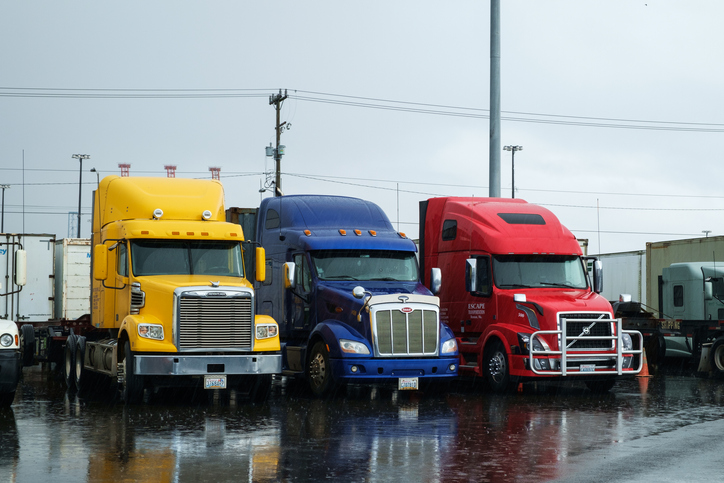 COLUMBUS, Ind. — Used Class 8 same-dealer sales volumes saw just a 1% drop month over month in March, with longer term sales rising 5% year over year compared to March 2019 (12% year to date), according to the latest release of the State of the Industry: U.S. Classes 3-8 Used Trucks, published by ACT Research. The report also indicated that used Class 8 average price, miles and age in March were essentially unchanged compared to the previous month. Longer term, average price, miles and age all contracted year over year as well as year to date, down respectively from the first three months of 2019 by 15%, 1% and 7%.

The report provides data on the average selling price, miles, and age based on a sample of industry data. In addition, the report provides the average selling price for top-selling Class 8 models for each of the major truck OEMs — Freightliner (Daimler), Kenworth and Peterbilt (Paccar), International (Navistar), and Volvo and Mack (Volvo). This report is used by those throughout the industry, including commercial vehicle dealers, to gain a better understanding of the used-truck market, especially as it relates to changes in near-term performance.

“Dealers are reporting that there are more trucks than buyers, which is not new news. This has kept downward pressure on prices, particularly for late model aerodynamic sleepers,” said Steve Tam, vice president at ACT Research.

“Some dealers are saying they just want to get rid of inventory and take their losses. Dealers had become accustomed to getting more money than what is normal for used trucks in 2018 and early 2019,” he added, “When trucks are overvalued, sellers can ask for higher pricing on their used trucks, as long as demand supports higher-than-normal prices. Unfortunately, when the market adjusts, taking big losses is the only solution. The good news for buyers in a falling used-truck market is that there are some very good bargains to be had.”