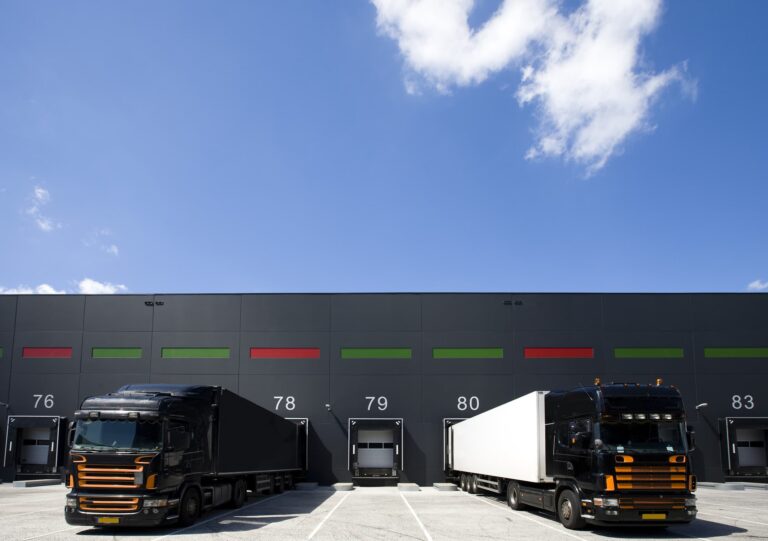 National average spot truckload rates dipped last week as capacity returned to the market after the Fourth of July holiday, according to DAT Solutions, which operates the industry’s largest network of load boards.

Load-posting volume on the DAT network increased 48%, recovering the 45% lost during the previous week when many businesses reduced their schedules. Truck posts increased 21%.

National average spot rates through July 14 for van, reefer and flatbed were all 1 cent lower than their June averages. Van rates stood at $1.88 per mile, while reefer rates were $2.24 per mile and flatbed rates were $2.29 per mile.

Despite a rise in the national average van load-to-truck ratio from 2.0 to 2.3, spot rates on the DAT Top 100 van lanes fell 3%, wiping out gains made over the past four weeks. Rates were higher on just 23 of these high-volume lanes; the national average linehaul rate (the rate excluding fuel surcharge) was $1.58 per mile, essentially the same as June.

Rates fell in virtually every major market for outbound spot van freight. Tropical Storm Barry was likely the culprit for declining spot rates in Memphis, Tennesee; Atlanta; and Charlotte, North Carolina as truckers eager to escape the weather flooded these markets with capacity.

There were a few lanes that ran counter to the trend, such as Philadelphia to Boston and Chicago to Buffalo, New York, which each rose 10 cents per mile, and Denver to Albuquerque, New Mexico, which rose 13 cents per mile.

Unlike the van market, reefer volumes were slow to regain their pre-holiday levels last week, a sign of seasonal weakness in produce-oriented markets in Texas, Arizona and California. The reefer load-to-truck ratio made a modest gain from 3.5 to 3.8 last week, but rates were lower on 55 of the DAT Top 72 reefer lanes, while 15 lanes were higher. Eight reefer markets gave up more than 4% of the prior week’s rate, led by Nogales, Arizona, down 7.4%; Atlanta, down 6.5%; and Los Angeles, down 6.4%.

There were a few mild surprises for reefer rate increases, especially in the East. Elizabeth, New Jersey, jumped 7 cents, and a few outbound lanes from the region paid considerably better. Elizabeth to Atlanta rose 17 per mile, while Elizabeth to Lakeland, Florida, was up 12 cents.

Another notable increase was Philadelphia to Miami, which saw a rate increase of 26 cents per mile.

DAT noted there were a few key points to remember from this week’s figures. First, a decrease in spot rates is typical following the Fourth of July holiday, as is a decrease agricultural markets’ strength this time of year. Also, there was a regional impact on the supply chain due to weather. Overall, though, we do not appear to be on teetering on the edge of a freight recession, DAT says, not as long as van counts remain solid.