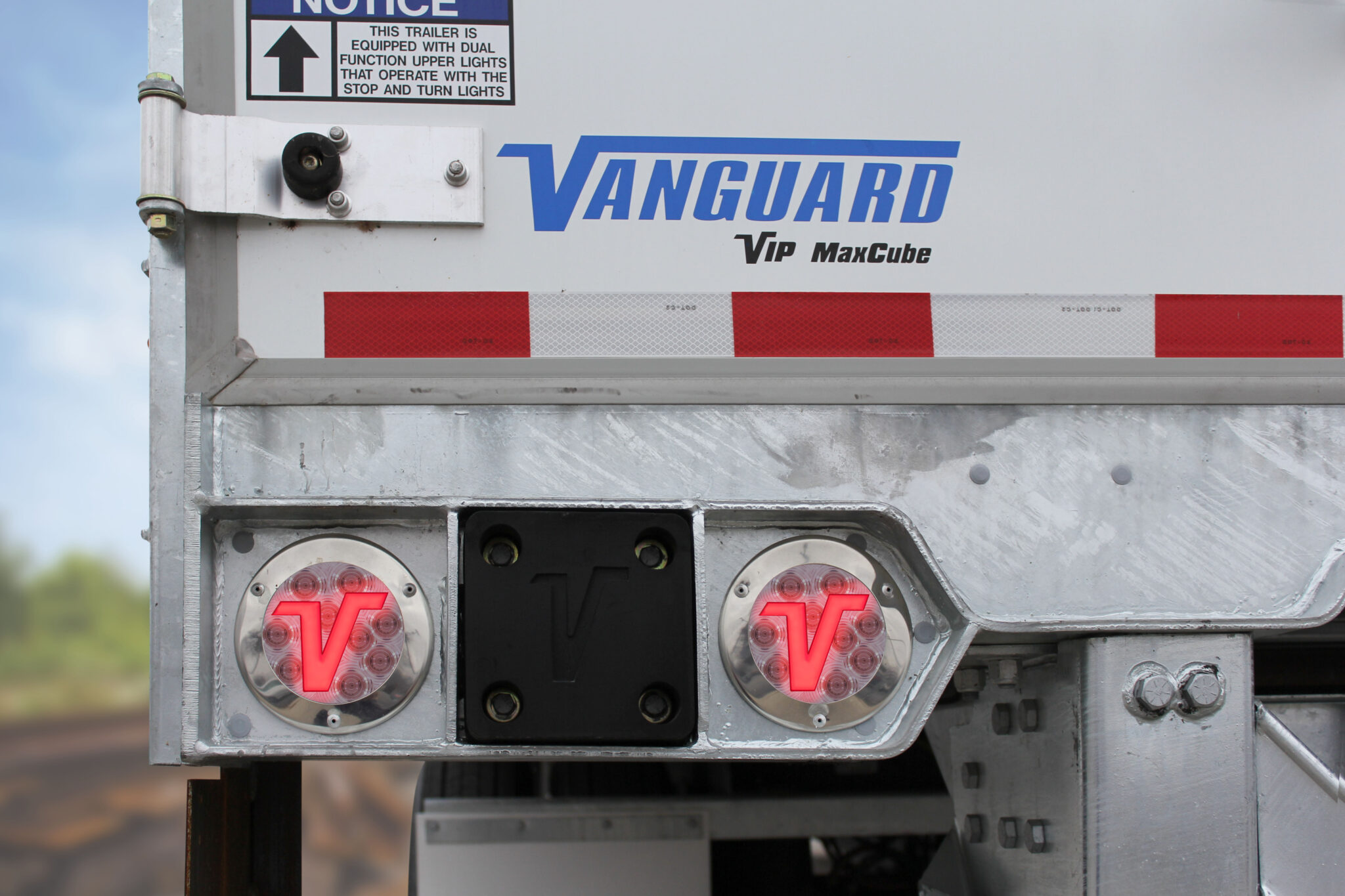 According to Brett Johnson, president and CEO of Optronics International, GloLight technology allows Optronics to consolidate even complex graphics into the functional operation of the lamps.

The new lamp’s traditional LED-style lens pattern surrounds the logo graphic in the middle of the lamp. The GloLight logo portion of the lamp illuminates when operating in its standard function as a tail lamp, and when the lamp’s turn signal or brake functions are in operation, all portions of the LED lamp brighten.

“This is an industry first and a novel use for our GloLight technology,” Johnson said. “Logos and branding have been widely incorporated into conspicuity tape for decades, so the migration to lighting is a logical one.”

Marketing professionals also recognize that the four-inch round and six-inch oval lighting formats are among the most noticeable features on any vehicle.

“Whether you’re consciously aware of it, if you’re driving behind a commercial vehicle, particularly at night, you’re constantly monitoring its tail lights,” Johnson said.

Optronics employed its 3-D printing capabilities in preparing prototypes for the manufacturers. The company also worked with a number of OEMs during the development of the lamp, including Vanguard National Trailer Corporation and Miller Industries.

The LED lamps offer users a broad level of creative design flexibility for those responsible for a company’s branding, because the GloLight technology can be used in both red and white or a combination of both. Lens striations can also be used to achieve unique and complementary visual effects.

Optronics products are available in the U.S. and Canada through the company’s extensive distribution network of more than 20,000 convenient distribution locations. Users can access individual Optronics distributor websites by simply clicking on their logo icons. For information on international sales and distribution of Optronics products, please contact Dorian Drake at +1 914-697-9800 or visit http://doriandrake.com.

I never knew that LED lamps offer design flexibility and can help with branding. My brother is wanting to replace the lighting for his trucking fleet and doesn’t know where to start. He should look into replacing the headlights with LED lights to save on costs and have them last longer. https://www.godfreybrake.com/parts/