Home The Nation 2nd flatbed carrier in less than a week shuts down suddenly, leaving... 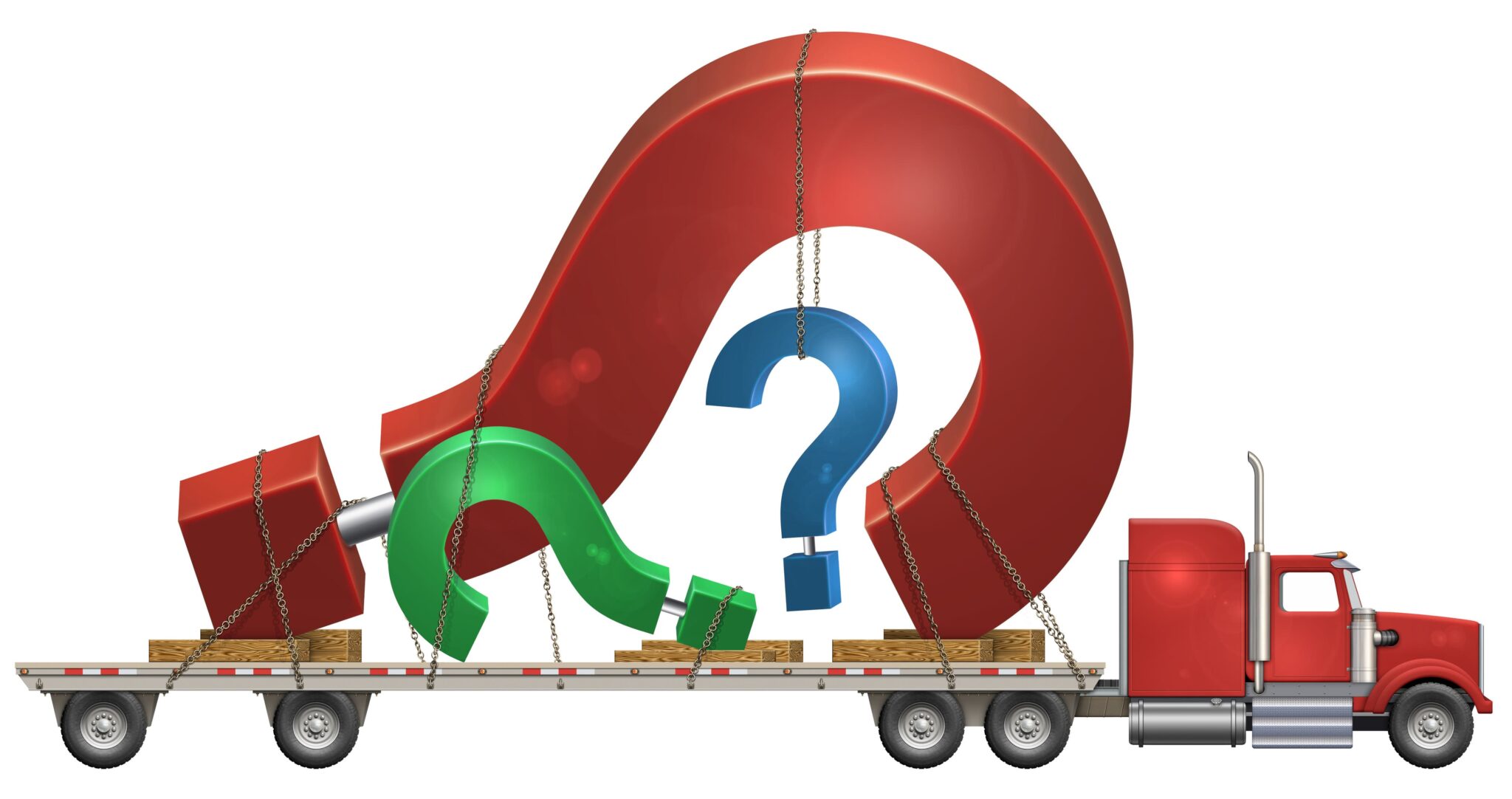 Small businesses go belly up all the time.  On Wednesday, when Dothan, Alabama-based flatbed carrier Williams Trucking, LLC suddenly announced to its workers that the company is going out of business and that they should stop what they’re doing and bring their trucks and trailers back to the terminal, few people not directly affected might have taken notice.

But the fact that the manner which the sudden shuttering occurred seemed to echo what happened just days earlier with a large flatbed carrier makes the move by the smaller carrier much more noticeable.

According to reports by Dothan-area TV stations, employees received a memo timestamped 6:14 a.m. Central Time telling them that the company was closing and drivers were to return to company terminal immediately.

The memo read, in part:

Local ABC-TV affiliate station WDHN aired part of a conversation with an unnamed driver who said he’d been with the company nearly seven years. He was among those already on the road when he got the memo.

“Got that message and listened to it, and I had to pull over and make sure what I was listening to,” the driver said.

The driver went on to say that three weeks earlier, when an office employee suddenly quit, a fellow employee had asked management whether there was any danger that the company may be closing and had been told “absolutely not.”

The scenario in Alabama is curiously similar to what happened just four days earlier in Youngstown, Ohio, when Falcon Transport, one of the largest flatbed carriers in the nation, caught its employees by surprise when it sent out a notice stating:

“We regret to inform you that Falcon Transport is not able to continue operations and will be shutting down effective today. Please stop any work you are doing for the company effective immediately. You are not expected to return to work. Please be on the lookout for further information we will be sending regarding this situation.”

After that message was sent out, many Falcon drivers found their fuel cards had been deactivated, and many had to improvise how to get home from wherever they were stranded across the country.

Another similarity between the two is there is yet to be a definitive explanation from anyone affiliate with either company as to why they shut down, and why the closures occurred without warning, even to their own employees.

Along with both being flatbed carriers and the manner in which they folded, Falcon and Williams also both began as small family businesses. Falcon was “founded in 1903 with a single horse and wagon,” while John and Wanda Knopp started Williams with a single truck in 1994.

But Falcon was family owned and operated for four generations before being purchased by a Los-Angeles-based equity firm two years ago. The company had grown to an operation with more than 600 employees.

Several of those employees have joined in a class-action suit seeking 60 days of pay and Employee Retirement Income Security Act benefits, under the Worker Adjustment and Retraining Notification, or WARN, act, requiring employers to gives employees 60 days’ notice before closings or mass layoffs.

Such recourse may not be available for former Williams employees. The WARN Act only applies to companies with 100 or more employees. According to the company website, Williams had 20 company trucks and 14 owner-operators. A government filing stated the company having 48 drivers in its employ.

How 2020 changed the job outlook from the driver’s seat