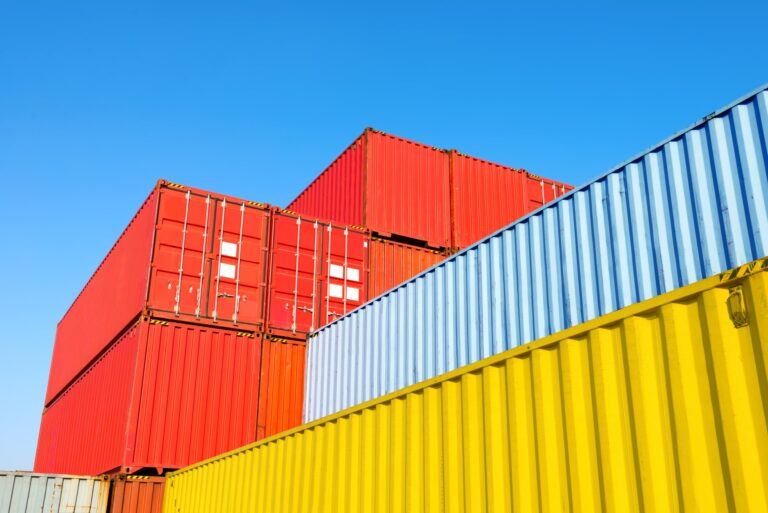 ARLINGTON, Va. — The American Trucking Associations said Thursday the trucking industry is pleased that tariffs on Chinese-made, 53-foot domestic intermodal containers would not go into effect as previously announced.

“Trucking and trade are synonymous and we are happy with this most recent announcement by the United States trade representative that these 53-foot domestic containers won’t be subject to tariffs,” said ATA Chief Economist and Senior Vice President for International Trade Policy Bob Costello. “We explained that applying tariffs to these containers would have a tremendous impact on the entire freight logistics industry, and ultimately on U.S. consumers, so we are very pleased with the decision.”

In June, ATA told the USTR that the only two manufacturers of these kind of containers, used commonly in intermodal transportation, were located in China, and as such, freight transportation companies would have no choice but to pay the additional cost because no domestic alternative existed.

“Because there are no U.S.-based makers of these containers, we estimate the logistics industry would’ve paid an additional $63 million in the first year, and nearly $750 million more over the next decade for the equipment if these tariffs had not been rescinded,” Costello said. “We appreciate Ambassador Robert Lighthizer and the entire USTR for their willingness listen to ATA on this critical issue and we look forward to working with them to continue to advance U.S. trade interests and to grow our economy.”

The American Trucking Associations is the largest national trade association for the trucking industry.