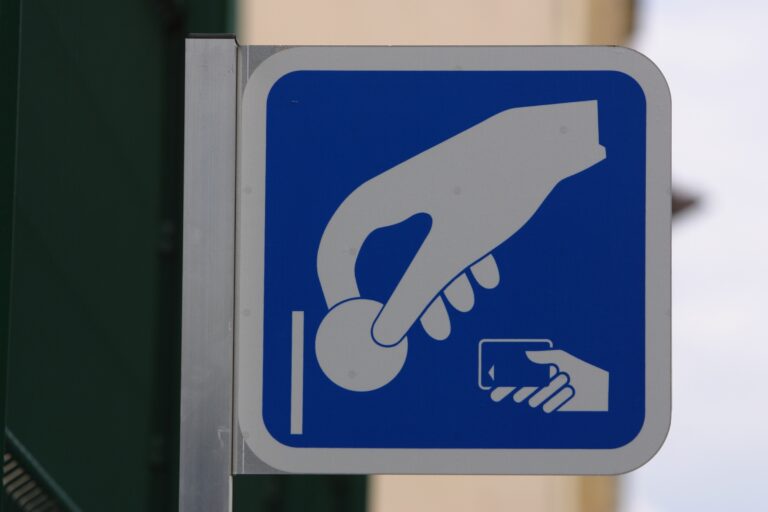 The state last week announced that two of its long-delayed truck tolls would go online today. The rest of the 14 tolls should be activated over the next 18 months.

“By pressing ahead with her ill-conceived RhodeWorks scheme, Gov. Raimondo is violating the Constitution by interfering with interstate commerce,” said ATA President and CEO Chris Spear. “She and her administration were warned of this repeatedly by the trucking industry and we will continue to fight these unjust tolls by any means available.”

Trucks make up just over 2 percent of the traffic on the highways being tolled under Rhode Island’s plan, and to place 100 percent of the burden for maintaining the state’s roads and bridges on those trucks will hurt Rhode Islanders and the entire New England region, stated an ATA news release.

“By imposing these tolls, Gov. Raimondo and her profiteering allies in Providence are needlessly inflicting economic pain — 94 percent of the costs of these tolls will ultimately be borne by Rhode Island businesses — and worsening our state’s congestion problems as study after study has shown that when new tolls are imposed, traffic simply diverts away from them — thus taking traffic off of the interstates and putting it on Main Street,” said RITA President Chris Maxwell.

“Tolls are as inefficient, with as much as 30 percent of revenue collected going to government overhead, as they are unsafe — putting needless choke points on our highways and pushing traffic off of larger, safer highways and on to smaller arterials,” Spear said. “Trucking is willing to pay our fair share — to pay more than we do now — for good roads and bridges. What we are not willing to do is foot the bill alone for an ill-conceived and illegal highway funding program that ultimately will become an unwatched slush fund for the governor’s office.

“We warned Gov. Raimondo about heading down this road and it is unfortunate that she has chosen to attack our industry in this way,” he said. “We continue to explore all avenues — including the courts — to get this decision reversed and she and her administration should expect us to continue to fight for fair and equitable highway funding in Rhode Island.”