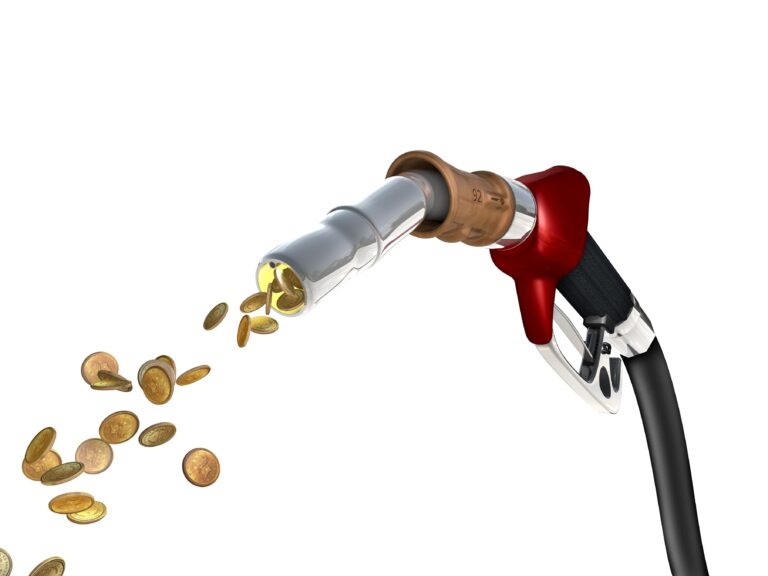 SACRAMENTO, Calif. — California’s governor wants to know why gas prices are higher than in the rest of the country, blaming potential “inappropriate industry practices” rather than the state’s higher taxes and tougher environmental regulations.

Democratic Gov. Gavin Newsom asked the California Energy Commission for an analysis of the state’s gas prices by May 15. California drivers were paying an average of $4.03 per gallon Tuesday, or $1.18 more than the national average, according to AAA.

The same differential can be seen with diesel prices. On Monday, the U.S. Energy Information Administration’s weekly roundup of fuel prices showed the price of diesel in California to be about 86 cents more expensive than the national average.

Higher taxes, along with a combination of tougher gas standards and environmental regulations, normally account for about 70 cents of that difference, said Gordon Schremp, a senior fuels specialist with the California Energy Commission. But the rest is a mystery.

In 2017, the state’s Petroleum Market Advisory Committee found that California has had “a continuous and significant unexplained differential compared to the rest of the country” since February 2015. That difference has cost Californians more than $17 billion, said Severin Borenstein, faculty director at the Energy Institute at the University of California, Berkeley’s business school.

In a letter to energy commission chairman David Hochschild, Newsom defended the state’s environmental standards, accusing critics of using the high prices to “undermine our clean air and safety standards.”

The commission agreed to do the price analysis but declined further comment.

Western States Petroleum Association President Catherine Reheis-Boyd noted that California’s gas prices have been scrutinized in dozens of government inquiries, “all of which concluded the dynamics of supply and demand are responsible for movements in the price of gasoline and diesel fuel.”

Spiking gas prices have caused headaches for California policymakers since the Legislature approved a 12-cent gas tax increase in 2016.

Last year, voters recalled a Democratic state senator who voted for the increase and replaced him with a Republican. But a statewide ballot initiative to repeal the higher tax failed with more than 56 percent of the vote.

“This mystery surcharge happens between the refinery and retail purchase by the consumer,” Democratic Assemblyman Marc Levine said. “This is a punitive, abusive practice that Californians are paying.”

But it’s unclear if Becerra’s office took any action. Representatives from his office on Tuesday would not confirm or deny an investigation.

Perhaps it has something to do with the formula that the refineries have to adhere to to make compliant fuels for California air resource board. And combine your state’s exclusive fuel and sales taxes and they’re you have it