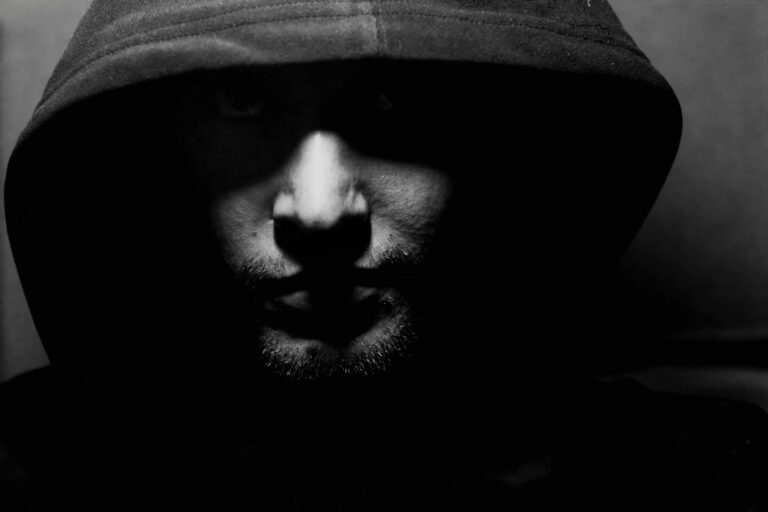 Sensitech United Technologies, a company specializing in supply chain integrity and visibility, has released its 2019 third quarter report on Cargo Theft based on data tracked by SensiGuard, a division of the firm dedicated to cargo security. The latest statistics do not include information truck carriers will find positive.

In Q3 of 2019, a total of 165 nationwide cargo thefts were placed in the SensiGuard database, and the report notes that this figure will likely rise as late reports are received. The data shows monthly distribution of thefts as being 46 in July, 67 in August, and 52 in September with an average loss per incident of $155,709. The total thefts and average value represent increases over Q2 data by 13% and 31%, respectively. Compared to the same quarter in 2018, volume increased by 3% while value was down 8%.

Of the 165 thefts reported, electronics were the target of the most thieves (22%), moving the product up two spots from the Q2 2019 report. The average value of electronics stolen per incident came in at $331,443, bolstered by single-incident thefts in California and Kentucky exceeding $1 million. Rounding out the top three product types stolen are Home and Garden (19%) and Food and Drinks (14%). It should be noted that Food and Drinks do not include Alcohol, which at 2% represents the lowest of any category tracked. Alcohol thefts were down 47% from Q2 2019 figures and 88% from Q3 2018. Clothing and Shoes thefts continued an increasing trend (33% over Q2), as did Home and Garden (35% over Q2).

California reports the highest percentage of thefts among the states (26% of nationwide total), substantially increasing its lead over Texas (10%), the widening gap largely attributed to rush shipments from China ahead of tariffs. The quantity of container freight combined with limited security resources is reported as a major factor influencing California’s ranking. Following Texas, Georgia came in third place in incidents reported (9%), followed by Florida (<9%), and a three-way tie for fifth place between New Jersey, Illinois, and Tennessee (6%). In terms of the physical location of incidents, Unsecured Parking remains the most likely target (74%), followed by Warehouses (15%) and Secured Parking (11%).

The most prevalent method of theft continues to be at the Full Truckload level (56%), with the average truckload cargo value of $166,787. This data is a decrease from Q2 2019 and Q3 2018 figures. Pilferage had set a record for five consecutive quarters; however, in Q3 2019 it fell 1%. The value of products stolen by Pilferage also decreased 29% below Q2 2019 data. Facility Thefts were up 59% over Q2 2019, although the average value attributed to this location ($189,800) decreased. Fictitious Pickup of products increased over previous quarters and represented 5% of total thefts.

In the report’s concluding statements, SensiGuard suggested that any decreases in the number of incidents of value per incident do not necessarily represent trends. “…The organized cargo thief is still shifting tactics to evade capture…” the report noted. Likewise, the report stated, “High value or low security will not be the only determining factors in theft risk to cargo as thieves will adjust to increased risk and modify their efforts accordingly.”