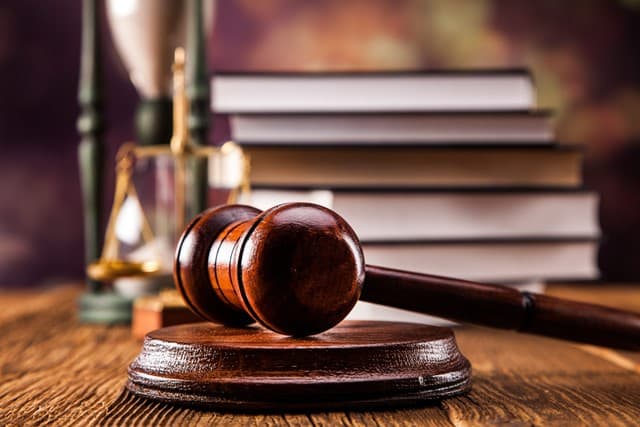 The Department of Justice and Celadon Group Inc. announced the settlement Thursday for “filing materially false and misleading statements to investors and falsifying books, records and accounts.”

Celadon entered into a deferred prosecution agreement in connection with a criminal information filed in the Southern District of Indiana charging the company with securities fraud. Under the agreement, Celadon will pay the restitution to shareholders over the next five years in return for having the charge dismissed.

Prosecutors said Quality Companies LLC, a subsidiary of Celadon that leased tractors and trailers to owner-operator truckers, saw its inventory grow rapidly from approximately 750 tractors and trucks in 2013 to more than 11,000 in 2016. However, Quality began struggling financially in 2016 due in part to a slowdown in the trucking market and it had a significant number of a truck models with mechanical issues, which many drivers did not want to lease.

By 2016, many of Quality’s trucks were idle, unleased and overvalued on its books by tens of millions of dollars, prosecutors said.

Instead of properly reporting Quality’s financial difficulties to investors, members of Celadon’s and Quality’s senior management team at the time participated in a scheme that resulted in Celadon falsely reporting inflated profits and inflated assets to investors, prosecutors said. Between June and October 2016, Quality made a series of trades to dispose of its aging and unused trucks using invoices purposely inflated well above market value, hiding millions of dollars of losses from investors.

The company said it also reached a settlement with the Securities and Exchange Commission over civil accounting fraud in which it agreed to give up $7.5 million that’s part of the restitution amount.

Celadon issued a statement saying the fraud occurred prior to the hiring of the company’s current chief executive officer, chief financial officer, and chief accounting officer.

“The settlements with DOJ and SEC mark an important milestone,” current Celadon CEO Paul Svindland said. “We have now settled the governmental investigations and other legal proceedings related to the events that arose under prior management.”

The Justice Department also said Quality’s former president, Danny Williams, reached a plea agreement after being charged with conspiracy to commit securities fraud, making false statements to a public company’s accountants, and falsifying books, records and accounts of a public company. The agreement does not stipulate a sentence.