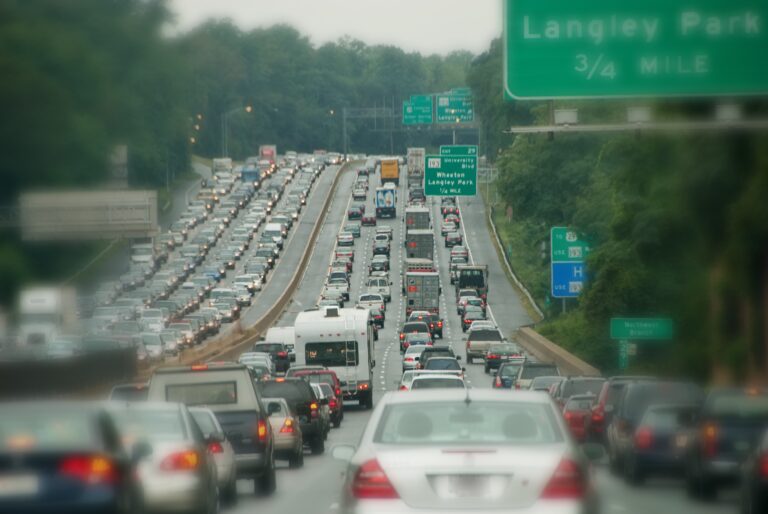 WASHINGTON — The U.S. Travel Association released a survey last month that it said shows Americans avoided an estimated 47.5 million auto trips in 2018 because of highway congestion, equivalent to the loss of $30 billion in travel spending and 248,000 jobs, according to the organization’s economists.

According to an article in the American Association of State Highway and Transportation Officials Journal, the survey also found that comfortable majorities of American auto travelers would prefer to pay more in user fees to fund system improvements rather than sit in traffic, noted Roger Dow, the group’s president and CEO.

“The infrastructure discussion tends to grind to a political halt when it turns to resources,” he said in a statement. “So, we tested the funding question with polling. The interesting thing we found is that Americans are willing to pay more as long as their money is explicitly used to improve transportation in their region.”

Key findings from the survey include:

When told Congress is considering proposals to increase other taxes and fees on drivers that would result in transportation improvements, 64.8 percent of auto travelers said they are “willing” to support such proposals.

Yet 23 percent said they are “unwilling” to support such proposals because there is no assurance that the funding would go to projects in their region.

“Our survey gave travelers a choice: would you rather pay more, or continue to sit in traffic? And two-thirds said they would rather pay a little more,” Dow said. “We hope that gives Congress some encouragement to make difficult decisions, because data shows us that inaction is putting the brakes on connectivity and prosperity.”