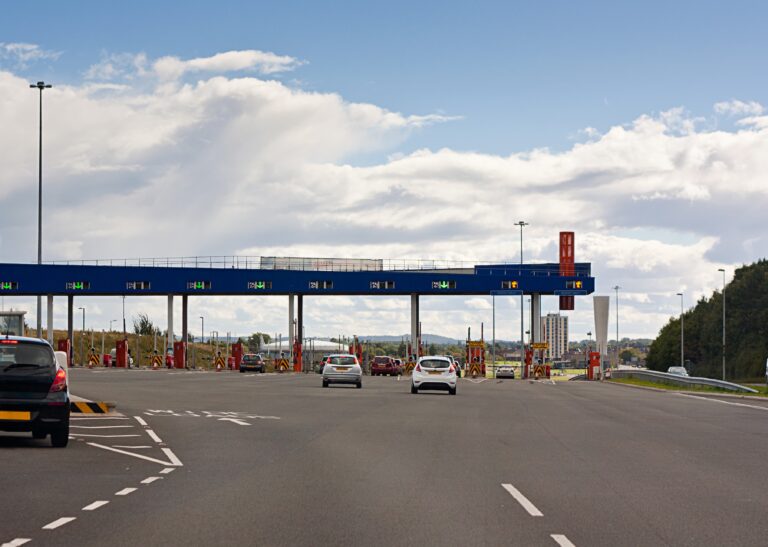 Florida’s top legislative leaders and Gov. Ron DeSantis outlined some of their top priorities Wednesday during the annual Associated Press legislative planning meeting. During the 60-day-session, which begins March 5, legislators are also expected to debate everything from texting while driving to private school vouchers.

Senate President Bill Galvano announced that the Senate will work on legislation to speed up development of three major toll roads, including the extension of the existing Suncoast Parkway from north of the Tampa Bay area to the Georgia border. He also wants to look at a new road that would connect the Florida Turnpike to the Suncoast Parkway as well as another toll road that would run from central Florida to southwest Florida.

The Bradenton Republican said the new roads would be part of an effort to revitalize some of Florida’s rural areas that he says have been neglected while the state has focused on urban centers.

“So often those communities get forgotten economically and otherwise,” said Galvano.

But past talk about extending the Suncoast Parkway has generated opposition from some counties that lie along the route.

DeSantis, who was sworn into office less than a month ago, has already outlined some of his main priorities for the upcoming session, including boosting the amount of state money spent on Everglades restoration. He is expected to roll out his overall budget recommendations later this week. But the new governor said he wants to alter a current teacher bonus program that links bonuses to teacher scores on college entrance exams and he said he wants to set aside money for training teachers for computer science.

DeSantis, who suspended the Palm Beach county elections supervisor earlier this month, also said he wants to ensure that the 2020 elections aren’t “any type of circus once the votes are in.” Florida had a mandatory recount in three statewide races and Republicans sharply criticized the job performance of two South Florida election officials during the recount.

While DeSantis has not yet specified what he plans to do, he said he’s open to giving more authority to the Secretary of State to issue binding orders to local elected supervisors.

DeSantis and legislative leaders did say on Wednesday they plan to act on recommendations from a commission that investigated the high school massacre in Parkland where 17 people were killed. The commission recommended that teachers who volunteer and undergo training be allowed to carry guns.

House Speaker Jose Oliva, a Miami Lakes Republican, contended that some hospitals in Florida act as “monopolies” and he wants to trim back some of the regulations that now limit the location and type of health care services that can be provided. Oliva contended that a “free market” approach would curb the rising cost of health care.

“If you are the only game in town, you don’t have to negotiate,” Oliva said. “We have to bring in some real market forces into it so that people have to compete for that business.”

It’s not clear if the Senate will go along with the push. Galvano said that he considers health care a “unique animal” that does not “fit neatly” into a free-market system.