From 2018 to 2019, the number of fatal crashes involving large trucks or buses increased by less than 1%.

The number of large trucks involved in property-damage-only crashes remained constant at 414,000 during those years.

In 2019, at least one driver-related factor was recorded for 33 % of the large truck drivers in fatal crashes, compared to 53% of the passenger vehicle drivers in fatal crashes. “Speeding of Any Kind” was the most frequent driver-related factor for drivers of both vehicle types; “Distraction/Inattention” was the second most common for large truck drivers, and “Impairment (Fatigue, Alcohol, Illness, etc.)” was the second most common for passenger vehicle drivers. 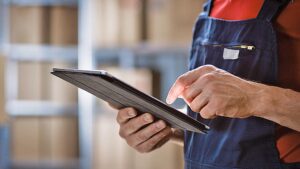