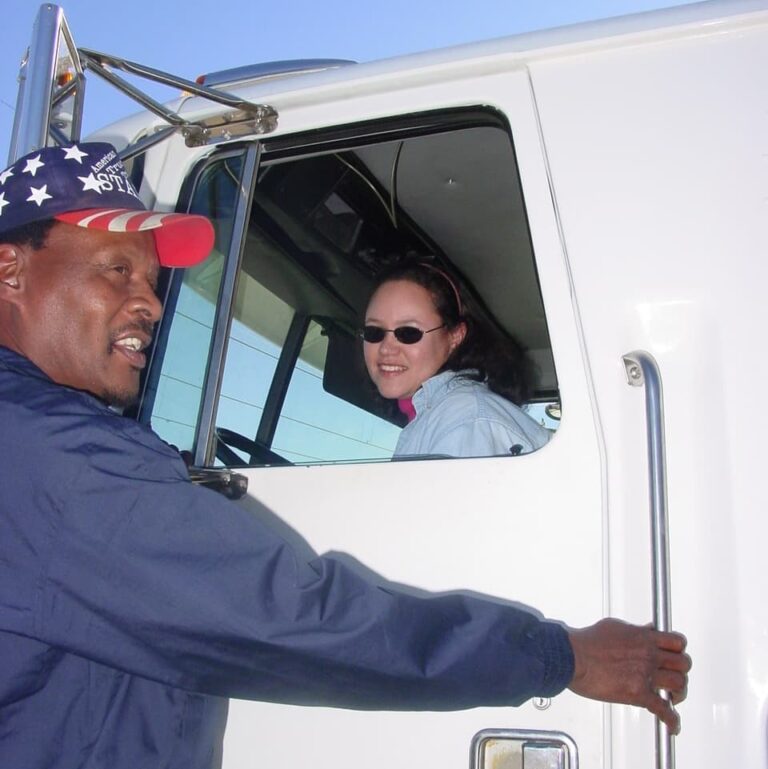 The proposed two-year extension would delay the date by which training providers must begin uploading driver-specific training certification information into the Training Provider Registry (TPR), an electronic database that will contain entry-level driver training (ELDT) information.

It would also delay the date by which State Driver Licensing Agencies (SDLAs) must confirm that applicants for a commercial driver’s license (CDL) have complied with ELDT requirements prior to taking a specified knowledge or skills test.

The agency is accepting comments on the proposed changes through August 19.

The American Trucking Associations expressed concern about the FMCSA’s proposal

“ATA strongly supports the ELDT requirements established in FMCSA’s 2016 final rule,” said Sean McNally, vice president of communications and press secretary at ATA said. “However, ATA is concerned that delaying major aspects of the ELDT requirements could have a significant impact on the enforcement and the effectiveness of the rule’s intended goal.”

The FMCSA said the extension would give the agency time to complete the IT infrastructure for the TPR to allow for the upload, storage, and transmission of the driver-specific training records. It would also provide SDLAs time to make changes, as necessary, to their IT systems and internal procedures that would allow them to receive the driver course completion information transmitted from the TPR.

FMCSA said it was proposing to extend the compliance date at this time so that SDLAs and other stakeholders can take the proposed delay into account when setting budget and resource allocation priorities.

In proposing the delay, the FMCSA said it was also proposing clarifying and conforming changes to the regulations established by the ELDT final rule.

The agency said it is not proposing any other substantive changes to the requirements established by the ELDT final rule, meaning that beginning February 7, 2020, training providers wishing to provide ELDT must be listed on the TPR and drivers seeking a CDL or endorsement on or after February 7, 2020, must complete the required training, as set forth in the ELDT final rule.

The final rule also defined curriculum standards for theory and behind-the-wheel (BTW) instruction and requires that SDLAs verify ELDT completion before allowing the applicant to take a skills test.

The final rule also established the TPR, an online database which would allow ELDT providers to electronically register with FMCSA and certify that individual driver-trainees completed the required training. The rule set forth eligibility requirements for training providers to be listed on the TPR, including a certification, under penalty of perjury, that their training programs meet those requirements.

The final rule, when fully implemented, will require training providers to enter driver-specific ELDT information, which FMCSA will then verify before transmitting to the SDLA.

The FMSCA said the process is designed to deliver verified driver-specific ELDT information to the end user.

My dad has been wanting to apply as a driver for a team truck service. I’m glad you shared this; I’ll make sure to help him acquire the ELDT requirements before he’ll take the skills tests. It’s also great to learn that the driver’s license can now be registered online. https://www.drive4ozark.com/teams/