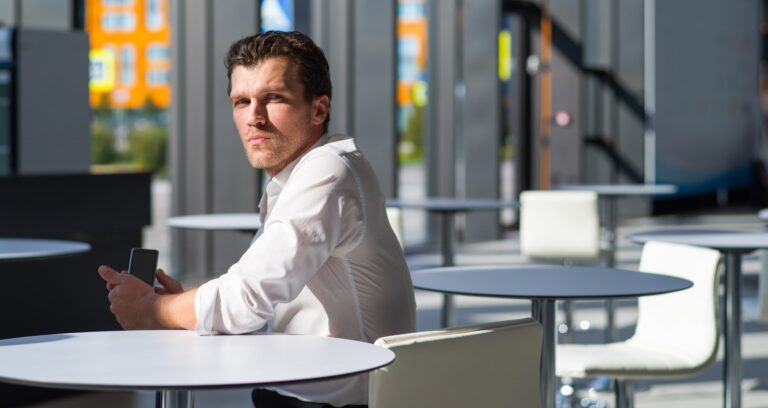 Without a doubt, 2018 was one of the best, if not the best, years trucking has experienced in a long, long time.

Among other reasons, there was freight aplenty to haul, carriers right and left were increasing pay to retain and recruit drivers and Class 8 truck sales were the best since the pre-buy year of 2006 when carriers were scooping up every tractor they could get their hands on in an effort to beat the tighter emissions standards required of the 2007 model year.

Now we are just past the halfway point of 2019, which has proven to be a good year thus far, but there are predictions things will slow somewhat during these last six months.

This is especially concerning to owner-operators, especially those who are not leased onto a carrier.

Recently, in an effort to help guide owner-operators through what could become murky waters, ATBS — formerly American Truck Business Services — published a white paper of sorts on “5 Ways for Owner-Operators to Get back on Track in 2019.”

We thought we’d pass those not necessarily as gospel, but at least points to ponder.

Don’t be overly picky on loads.

that you are offered if they provide reasonable revenue. It’s better to generate revenue than to sit

and dig yourself into a hole with fixed costs building up.

Focus on the cost side of your business.

Weigh the impact of switching carriers.

Switching carriers may or may not lead to better rates, but it will for sure be costly. While you are changing carriers, you are losing revenue by not working and you are still responsible for fixed costs like your truck and insurance. Once you are up and running, it will take a while until you get the best loads. Keep these things in mind before you decide to jump from carrier to carrier.

In 2018, rates were great, and you could afford to take more time off or make extra purchases that may not have been important for your business. Unfortunately, you may have to get back to a place where you are spending more time on the road and saving more of your money in order to make a profit in 2019.

Be willing to adapt.

you could be in control of your life. Be willing to adapt and make the necessary adjustments to

your business in order to be successful in 2019.

We hope this information will help owner-operators make profitable decisions the rest of the year.

If by the time you read this, the Notice of Proposed Rulemaking on Hours of Service has not been released, it will have been almost eight weeks since the first announced publication date of June 7 and about the same time as the new release date of July 31.

We hope by the time it is published, everyone will know the Federal Motor Carrier Safety Administration’s definition of flexibility.

Not only would we know if drivers will have the ability to stop the 14-hour clock (unlikely) or be able to split time other than 8-2 in the sleeper berth (likely), but when he’s talking to industry stakeholders, FMCSA Administrator Ray Martinez won’t have to keep coming up with different phrases such as “soon, very soon, imminent.”

“More flexibility!” has been the battle cry of most of the trucking industry since the 2005 rule took flexibility of out the sleeper berth provision.

Under the 2003 Hours of Service rule (which was vacated by the court) drivers using a sleeper berth were required to take 10 hours off duty but could split sleeper-berth time into two periods, provided neither was less than two hours.

Regardless of the outcome of the NPRM, it will likely be late 2020 before any change will become effective.