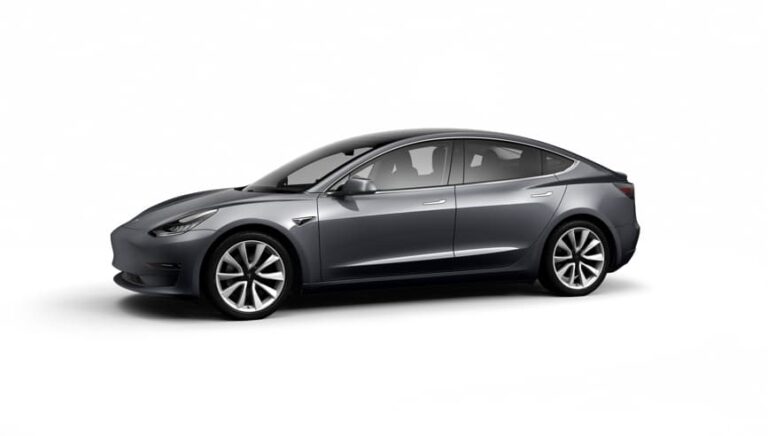 “Automated vehicles hold tremendous promise, but both driver-operated and highly automated vehicles will be sharing the roadways for a long time – maybe forever,” said GHSA Executive Director Jonathan Adkins. The expert panel agreed the highway safety community needs to continue to focus on operator behavior, attitudes and culture, which will likely continue to play a leading role in highway safety.

“Surveys show that many drivers do not understand or trust AVs, or appreciate their own operator responsibilities, likely due to the many mixed, confusing, or inaccurate messages about these features,” Adkins said. “We need to win the public’s trust and prepare them for safe use so that the lifesaving potential of this technology is not delayed.”

The report recommends that state highway safety offices, AV developers, law enforcement and other stakeholders collaborate on a number of steps, including:

“While AVs will change our lives in many ways, they raise important highway safety issues,” said Ryan Gammelgard, counsel at State Farm. “This report is a key piece to helping make sure we all work together to ensure the technology works as advertised.”

GHSA will present the paper on Monday, August 26, at its 2019 annual meeting in Anaheim, California. The full meeting runs August 25-28. Other featured speakers include Uber, Waymo, the Insurance Institute for Highway Safety and other leading voices on AV safety.

GHSA’s State Highway Safety Office (SHSO) members, which sit at a unique nexus between traffic enforcement, the media, the public and many other highway safety partners, can play a key role in public education efforts and engagement with the law enforcement community. In fact, GHSA recently announced that it has joined Partners for Automated Vehicle Education, a coalition of industry, nonprofit and academic institutions that bring realistic, factual safety information about AVs to policymakers, the media and the traveling public.