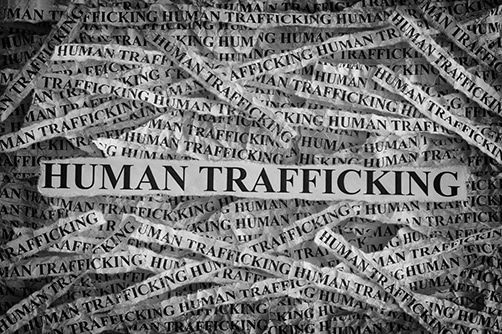 ALEXANDRIA, Va. — The NATSO Foundation has released a “Combating Human Trafficking” toolkit as a resource for members of the truckstop and travel center industry.

“With each new educational opportunity we further strengthen the industry’s resolve to fight this unspeakable crime,” said Tiffany Wlazlowski Neuman, vice president, public affairs for NATSO and the NATSO Foundation. “With a growing body of resources, we are empowering the nation’s truckstops and travel plazas to make a meaningful difference and stand as leaders within the transportation community in its fight against human trafficking.”

The NATSO Foundation’s latest resource offers truckstops and travel centers a roadmap for implementing an anti-human trafficking education and awareness program at their individual locations.

In releasing the toolkit, the NATSO Foundation also introduced a 50-state chart of human trafficking awareness poster laws. The chart is designed to help truckstops and travel centers understand how to comply with state laws on human trafficking awareness. This is an important tool for the industry as many state laws reference businesses that provide services and amenities which many truckstop and travel plazas offer, such as overnight truck parking, food, fuel and lodging.

“It has been nearly a decade since the NATSO Foundation began helping members of the truckstop and travel center community engage in the fight against human trafficking,” Wlazlowski Neuman said. “The NATSO Foundation’s goal is to provide truckstop and travel center owners and employees with the necessary tools to inform the public about this serious issue and train employees on how to detect and help a potential victim.”

“The Role of Truckstops in Combating Human Trafficking”—also developed by the NATSO Foundation—is an online training course to help truckstops and travel plazas recognize and respond to suspected incidents of human trafficking. Since its launch, several hundred truckstops and travel center locations across the United States have incorporated this training into their new employee training programs.

More information on all of the NATSO Foundation initiatives to combat human trafficking can be found here.