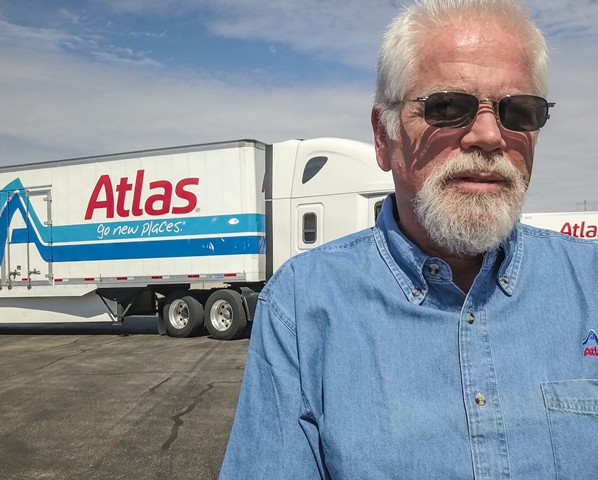 The AMSA made its position know by submitting a public comment in response to the Federal Motor Carrier Safety Administration’s request for input on a petition submitted by the American Trucking Associations that opposes California’s meal and rest break rules.

The current California law requires drivers to take breaks at arbitrary times rather than when drivers need them, which exacerbates the demand for limited parking at rest stops and along highways, the AMSA said, adding that the rule also makes trucking less efficient and encourage states to develop similar regulations of their own that preempt federal hours-of-service regulations.

In addition, the moving and storage industry faces unique challenges if these laws are allowed to continue to preempt federal regulations, AMSA said.

Household goods drivers run highly variable routes and must pack and load without the benefit of motorized fork lifts.

As such, a majority of the driver’s on-duty time is not spent behind the wheel. According to industry data, the typical short-haul driver spends less than 30 percent of his or her daily duty-time behind the wheel.

Additional and onerous rest break requirements force drivers to operate their vehicles during times of high traffic congestion. Single-day jobs are becoming multi-day projects due to California’s rigorous meal and rest break laws. This dramatically increases fuel and labor costs while providing no benefit to the public at large.

“We agree with the American Trucking Associations that the California meal and rest break rules are incompatible with federal law, which holds that state regulations that have no safety benefits or cause an unreasonable burden on interstate commerce are unenforceable,” said Vice President of Government Affairs Paul Milotte. “These regulations make it tougher for moving companies to operate in the state of California while providing little to no safety benefit, which is their stated intent. We urge the FMCSA to hold these regulations unenforceable under the federal statute.

For more information about the economic impact of the moving and storage industry, go to www.Moving.org/economy.