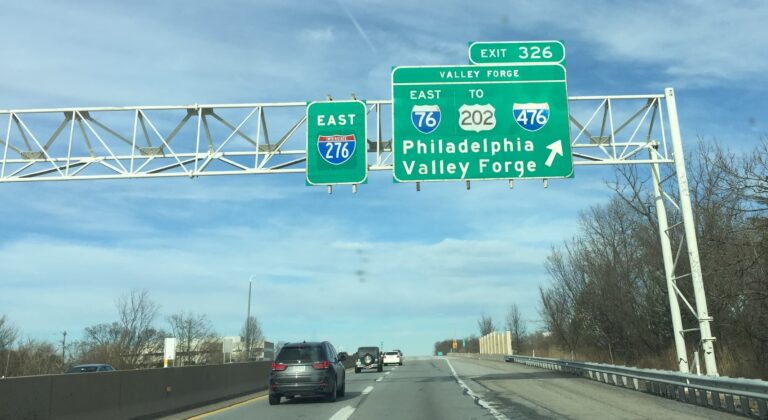 GRAIN VALLEY, Mo. —  The Owner-Operator Independent Drivers Association will appeal a ruling issued Thursday in a class-action lawsuit regarding tolls on users of the Pennsylvania Turnpike.

The lawsuit was brought last year by OOIDA and the National Motorists Association in the federal court in Harrisburg, Pennsylvania. The associations made up of truck drivers and other motorists challenged the constitutionality of the excessive tolls imposed upon drivers on the Pennsylvania Turnpike.

OOIDA expressed disappointment over the ruling, but is clearly not discouraged.

In the opinion, the judge acknowledged that plaintiffs’ complaint “credibly alleges that Pennsylvania’s policy decisions related to transportation have resulted in a statutory scheme that disproportionately burdens Turnpike travelers with the costs of a state-wide transportation system that is of no direct benefit to them.”

“It’s pretty clear she understands the situation,” said Todd Spencer, president of OOIDA. “But she also stated quite clearly that no definitive controlling precedent supports either side.”

The association says the case is now poised for review by the Third Circuit Court of Appeals.

“Our case has been widely reported in the press and incorrectly linked with other reports alerting the public to a looming transportation crisis, driven in part by the same statutory scheme that our lawsuit challenges,” Spencer said.

Act 44 and 89, passed in 2008 and 2013 respectively, ordered the Pennsylvania Turnpike Commission to send $450 million a year to PennDOT.  The Turnpike is in debt approaching $12 billion, and the Auditor General has labeled the state’s transportation funding system “unsustainable.”

“This lawsuit is far from over,” Spencer said.  “And win or lose on appeal, the turnpike’s debt crisis and the Commonwealth’s transportation emergency aren’t going away either. This is a crisis created by the legislature’s decisions, not our lawsuit.”

The Owner-Operator Independent Drivers Association is the largest national trade association representing the interests of small-business trucking professionals and professional truck drivers. The Association currently has more than 160,000 members nationwide. OOIDA was established in 1973 and is headquartered in the greater Kansas City, Mo. area.