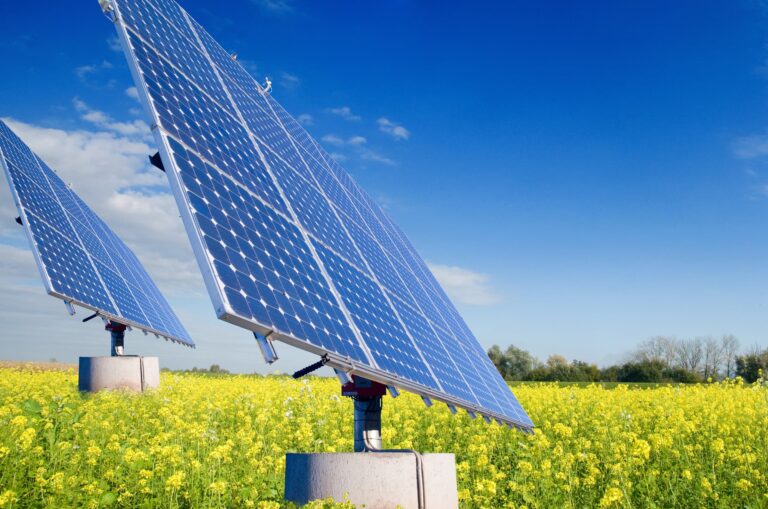 WASHINGTON — A paper released by the Brookings Institution in mid-July indicates that “costly environmental review delays” are a major reason why the cost of building one mile of interstate highway tripled between the 1960s and 1980s, adjusted for inflation, validating some of the cost-reduction rationale behind state efforts to assume decision-making and legal responsibilities for meeting National Environmental Policy Act (NEPA) requirements for federal highway projects.

The paper, which was reported by the Journal, the official publication of the American Association of State Highway and Transportation Officials, also found that increases in household income and home values also helped spur costlier interstate investments, such as the addition of more lanes, on/off ramps, and bridges.

“Changing costs for construction material or labor don’t explain the increase in spending over time. Neither do the costs of acquiring rights of way or the costs of planning,” the paper’s authors said. “And there were no large changes to federal interstate highway construction standards over time.”

The authors did, however, identify “empirical evidence” consistent with two potential explanations for the jump in highway construction costs.

“The first is that the demand for more expensive interstate highways increases with income, as either richer people are willing to pay for more expensive highways or in any case they can have their interests heard in the political process,” they said. “The doubling in real median per capita income over the period accounts for roughly half of the increase in expenditures per mile over the period. Controls for home value also account for a large proportion of the temporal increase; taken together, income and home value increases account for almost all the temporal change in costs.”

The paper’s second hypothesis centers on what the authors call the “rise of citizen voice” in the late 1960s and early 1970s – a catch-all term used to describe the impact of the environmental movement, the civil rights movement, and the rise of homeowners as organized lobbyists that empowered citizens with “institutional tools” like environmental reviews to increase the “cost of government behavior,” such as mandating the addition of highway noise barriers.

Accommodating the “citizen voice” from an environmental perspective while simultaneously lowering the cost of doing so is one reason more states – such as Arizona – are seeking NEPA assignment authority. That way, they can comply with federal environmental requirements on their own, allowing them to streamline processes – saving time and money – while waiving their sovereign immunity in relation to federal court jurisdiction.

Still, Patrick McKenna, director of the Missouri Department of Transportation and the 2018-2019 vice president of AASHTO, noted in testimony before the Senate Committee on Environment and Public Works in March that “a great deal” of further transportation project delivery delay arises from the interaction with NEPA and other federal environmental laws, each with their own distinct procedures and requirements.

“Streamlining the NEPA process alone will not be successful without also streamlining compliance with the other federal environmental laws,” he said..