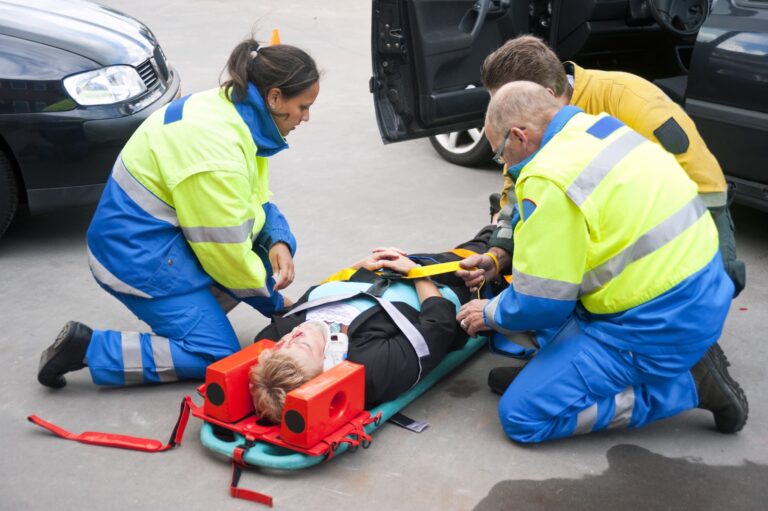 ITASCA, Ill. — Preliminary estimates from the National Safety Council indicate the four-year upward trend in motor vehicle deaths that began in 2015 is ebbing with the number of fatalities in the first six months of 2019 dropping 3 percent compared to the same six-month period in 2018.

An estimated 18,580 people died on U.S. roadways between January and June of this year, compared to the council’s revised estimate of 19,060 during the same period last year. An additional 2.1 million people are estimated to have sustained serious crash-related injuries during the first six months of 2018 – a 1 percent drop from 2018 six-month projections.

The estimate caps a three-year period in which roadway deaths topped 40,000 each year for the first time since the mid-2000s.

However, drivers still face the same fatality risk this year as they did when fatalities were eclipsing 40,000 annually, because the estimated annual rate of deaths per miles driven has remained stable – NSC estimates 1.2 deaths per every million vehicle miles traveled, unchanged from 2018 rates.

“While the numbers indicate a slight improvement, the rate of deaths remains stagnant, and 18,580 deaths so far this year is unacceptable,” said Lorraine M. Martin, president and CEO of the National Safety Council. “We cannot accept death as the price of mobility. We urge all drivers to slow down, buckle up, pay attention and drive defensively.”

The council’s early estimates indicate significant progress in some states. In the first half of this year, several states have experienced at least a 10% percent drop in motor vehicle deaths, including Colorado, Illinois, Indiana, Louisiana, Missouri, Nevada, Oklahoma and Utah. A sample of states with increases through the first six months include Kentucky (6%), Hawaii (20%), Oregon (6%) and New Mexico (15%).

A complete list of state results is available here.

The National Safety Council has tracked fatality trends and issued estimates for nearly 100 years. All estimates are subject to slight increases and decreases as the data mature. NSC collects fatality data every month from all 50 states and the District of Columbia and uses data from the National Center for Health Statistics, so that deaths occurring within one year of the crash and on both public and private roadways – such as parking lots and driveways – are included in the estimates.

The NSC defines “serious” injuries as those requiring medical attention.

The National Safety Council uses data from the National Center for Health Statistics – an arm of the CDC – when calculating its estimates, because these data are the most comprehensive and inclusive numbers available.