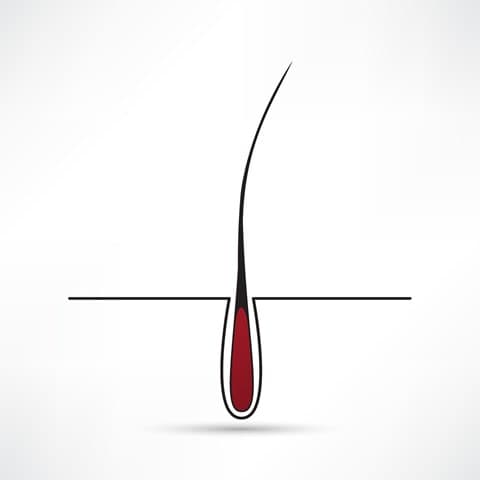 WASHINGTON — A University of Central Arkansas (UCA) study has concluded that a recent survey of 151,662 truck drivers’ paired urine and hair drug screenings, in which 12,824 failed the hair test, “can be generalized across the national driver population.”

Based on this study, 310,250 truck drivers would fail a hair test for illicit drug and opioid use.

That number is based on the U.S. Bureau of Labor Statistics figure that there are 3.3 million employed truck drivers and the Owner-Operator Independent Driver Association estimate that there are 350,000 owner-operators.

Broken down by segment, the Labor Department says there are 915,320 light truck or delivery services drivers, 1,800,320 heavy and tractor-trailer truck drivers and 604,100 industrial truck and tractor operators.

The test results indicated a major discrepancy between the number of drivers who failed a urinalysis drug screen and those who failed a hair test.

The U.S. Department of Transportation classifies refusals to submit to a drug or alcohol screening as a failure.

This yielded a hair test failure rate 14.2 times greater than with the urine test.

Cocaine was the most prevalent drug, followed by opioids, including heroin.

All of these drugs are prohibited by federal law and automatically disqualify persons with a commercial driver license from operating a commercial truck.

Proponents of hair testing have been pushing for several years to have the Department of Transportation recognize hair testing as a viable tool in screening out substance abusers who might seek a job driving a big rig.

The FAST Act highway bill of 2015 had required the Department of Health and Human Services to issue scientific and technical guidelines for hair testing by December 2016, but that deadline was missed.

Then in October 2018, President Donald Trump signed a bill that required HHS to report progress on hair testing within 30 days of passage and laid out a schedule, including benchmarks, for completion of hair testing guidelines.

The guidelines would be applicable to all federal agencies, not just the DOT.

Sources told The Trucker that a draft of guidelines has been written and sent to the Office of Management and Budget (in essence, the White House) for review.

Feedback from OMB said the guidelines were too broad and unenforceable, the source said.

As for its study, the Trucking Alliance asked the UCA College of Business to analyze the survey and determine if the test results could be applied, with accuracy, to the national U.S. truck driver population.

The UCA study, titled, “An Examination of the Geographical Correlation Between Commercial Motor Vehicle Drivers,” concluded:

“We now have clear evidence that hundreds of thousands of drug-impaired truck drivers are skirting the current drug test system and creating a dangerous public safety risk,” said Lane Kidd, managing director of the Trucking Alliance.

The Trucking Alliance says it supports reforms that can improve the safety and security of commercial drivers, reduce large-truck accidents, and eventually eliminate all large-truck crash fatalities.

UCA is located in Conway, Arkansas.

Hair follicle testing is great but what about people who had major dental work done within the last couple months will it show drugs in their system and will they fail because of dental work being done ?