COLUMBUS, Ind. — According to the latest release of the State of the Industry: U.S. classes 3-8 Used Trucks, published by ACT Research, used Class 8 retail volumes (same dealer sales) were 8% higher month-over-month in May.

Average price and miles were each down 2% compared to April, but average price rose 64% y/y, while average mileage was just 3% higher y/y.

Average age rose slightly from April, at +2%, with used trucks, on average, 7% older than they were last May.

The report from ACT provides data on the average selling price, miles and age based on a sample of industry data. In addition, the report provides the average selling price for top-selling Class 8 models for each of the major truck OEMs – Freightliner (Daimler); Kenworth and Peterbilt (Paccar); International (Navistar); and Volvo and Mack (Volvo).

“Same dealer retail sales of used Class 8 trucks surprised to the good in May, and the nature of the surprise stems from the typical two-month, or so, lag between new truck sales and corresponding used truck sales,” said Steve Tam, Vice President at ACT Research. “Looking back at January and February, new truck sales were lackluster at best. Unit sales increased in March, so it is possible that the new-used lag has shortened a bit. However, with the plethora of supply-chain issues still in play, that would be a tall order. And that says nothing of what is happening in the spot freight markets, a favorite customer segment for the used truck market.” Tam added, “Also impeding progress are record-high fuel prices, a bane for truckers of all stripes, but especially owner/operators. Summing it all up, there appears to still be a large amount of pent-up demand for trucks that is getting sated at a very moderate rate. For that reason, longer-term comparisons are much more in line with reality.” 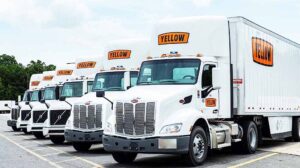 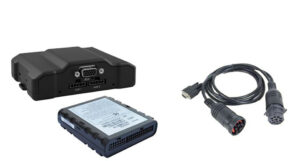 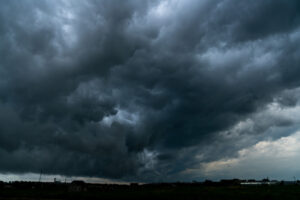 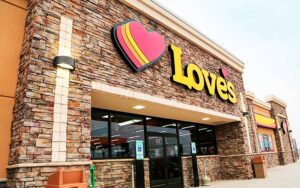 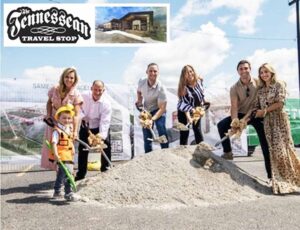 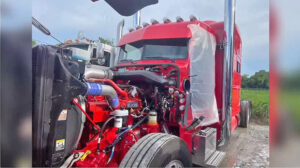