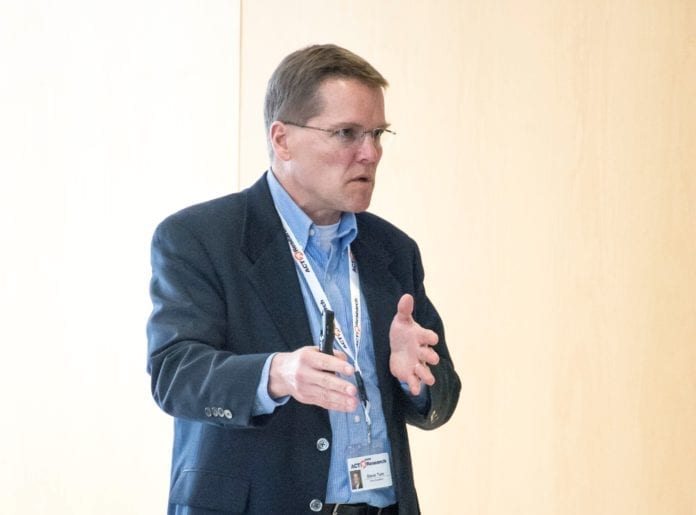 COLUMBUS, Ind. — The heavy duty truck market should anticipate an accelerating pullback in build rates, ACT Research said Tuesday, and just how much could depend on two factors: the trade war with China and the U.S. consumer.

“They say a picture is worth a thousand words, and one of our favorites is an overlay of the 12-month moving average of Class 8 net orders and actual production data,” said Steve Tam, ACT’s vice president. “As 20 years of history show, where the order trend goes, build follows, and positively, a turn in the 12-month moving order average can be seen as starting in December, meaning Class 8 orders in 2020 should handily outperform 2019.”

Tam said on the downside, ACT was noting that every trough in the order average in the past 20 years has been met with a corresponding drop in builds.”

“Despite a high-side production surprise in September, large new inventories and deteriorating freight and rate conditions keep us cautious into the end of 2019,” he said.

There is always a risk in forecasting the truck market and the U.S. economy broadly, in either direction, that risk remains the trade war with China, Tam said.

With U.S. manufacturers and farmers struggling to compete on the tilted global playing field, the key driver of growth in the mid-term outlook is the U.S. consumer, who remains well positioned to keep the economy out of the ditch, Tam said.

“With around 80% of North America’s Class 8 market and about 90% of the Classes 5-7 and trailer markets beholden to the U.S. economy, it is little wonder that ACT’s forecasts focus heavily on the North American, and primarily the U.S., economy,” Tam said. “We are seeing weaker-than-expected activity in the economies of Canada and Mexico and our US growth expectations, at 2.2%, are now below start-of-the-year levels. Looking to 2020, GDP growth in all three North American economies is anticipated to fall below 2%, with the US and Canada at 1.7% and Mexico rebounding to 1.4%.”

Regarding the trade war and risk of a recession, Tam said if President Donald J. Trump doubles down from this point, a greater global downturn could ensue, with the worst outcomes spreading beyond the impact of tariffs and into a global currency war.

“If Schedule D tariffs are put in place in December, the likelihood of recession rises,” he said.

ACT’s North American Commercial Vehicle Outlook is a report that forecasts the future of the industry, looking at the next one to five, with the objective of giving OEMs, Tier 1 and Tier 2 suppliers, and investment firms the information needed to plan accordingly for what is to come. The report provides a complete overview of the North American markets, as well as takes a deep dive into relevant, current market activity to highlight orders, production, and backlogs, shedding light on the forecast.

Information included in this report covers forecasts and current market conditions for medium and heavy-duty trucks, tractors, and trailers, the macroeconomies of the US, Canada, and Mexico, publicly-traded carrier information, oil and fuel price impacts, freight and intermodal considerations and regulatory environment impacts.

ACT Research is a publisher of commercial vehicle truck, trailer and bus industry data, market analysis and forecasts for the North America and China markets. 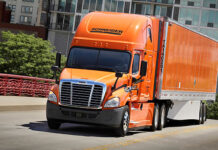 GREEN BAY, Wisc. — Schneider National Inc. released results for the second quarter of 2020 in late July, reporting drops in both operating revenue and... 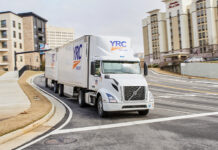 OVERLAND PARK, Kan. — YRC Freight, part of YRC Worldwide, has expanded its regional next-day service to the mid-South region of the U.S. as... 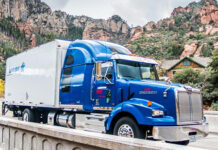 JACKSONVILLE, Fla. — Landstar System Inc. (NASDAQ: LSTR) reported revenue of $824 million for the second quarter of 2020, along with diluted earnings per...
For over 30 years, the objective of The Trucker editorial team has been to produce content focused on truck drivers that is relevant, objective and engaging. After reading this article, feel free to leave a comment about this article or the topics covered in this article for the author or the other readers to enjoy. Let them know what you think! We always enjoy hearing from our readers.