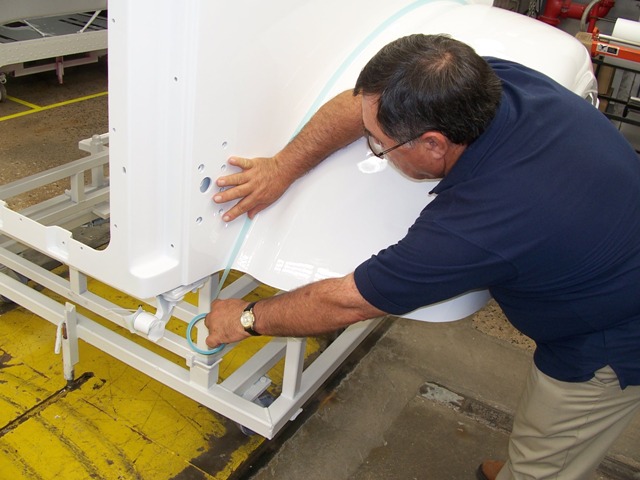 Complete industry data for July, including final order numbers, will be published in mid-August.

“Preliminary NA Class 8 net orders rose 24 percent month-over-month to set a new all-time record of 52,400 units in July. The previous record was set in March 2006 (52,194). July’s activity was nearly triple (180 percent) that of July 2017,” said Steve Tam, ACT’s vice president. “The feat is made even more spectacular,” he said, “since July is typically the weakest order intake month of the year. Besides capturing the distinction of the best month in the current rally nominally, on a seasonally adjusted basis orders are also the best on record, outpacing the March 2006 order intake by 13,500 units, or 165,000 on a SAAR basis.”

ACT is the recognized leading publisher of new and used commercial vehicle (CV) industry data, market analysis and forecasting services for the North American market, as well as the China CV market. ACT’s CV services are used by all major North American truck and trailer manufacturers and their suppliers, as well as the banking and investment community.

For more information on ACT, go to www.actresearch.net.