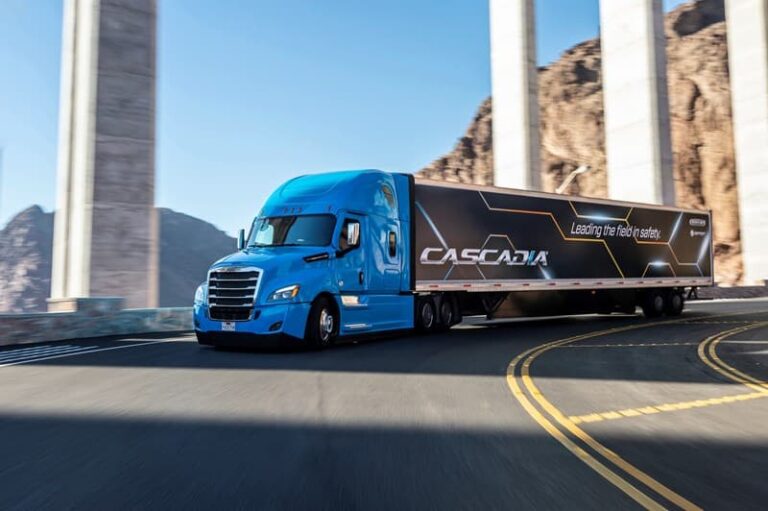 The two major organizations that report on and analyze commercial vehicle data both said year-over-year Class 8 orders were down sharply in April.

FTR reported preliminary North American Class 8 orders for April at 16,400 units, 52% below April 2018, noting April is the fourth consecutive month for Class 8 orders to be below the 20,000 mark and is the lowest April total since 2016.

FTR said orders have remained remarkably consistent for the first four months of the year, tracking within a narrow 1,000-unit range, with April just 5% up from March. Class 8 orders for the past 12 months now total 380,000 units.

“We continue to contend that current order weakness has more to do with very large Class 8 backlogs and orders already booked than with the evolving supply-demand balance,” said Kenny Vieth, ACT’s president and senior analyst. “Of course, contracting freight volumes, falling freight rates, and strong Class 8 capacity additions suggest that the supply-demand balance will become an issue later this year.”

FTR said fleets continue to search for open build slots in the 2019 production schedule.  Backlogs remain fluid with orders being rescheduled, often opening up build slots in the near term. FTR said it expects this type of order pattern continuing until ordering for 2020 begins, said Don Ake, FTR vice president of commercial vehicles. “Near-term build slots are becoming available as fleets rearrange orders based on current needs. There still is limited cancellation activity, as fleets do not want to give up build slots they may need at a later date. They remember what happened last year when they needed trucks but could not get enough of them.”

Ake said economic growth is expected to moderate soon, slowing down the freight markets. “However, currently there is still a need to replace older trucks and also get more new trucks on the road,” he said. “Fleets have their expected requirements orders in for the year and are working with the OEMs to schedule production and deliveries as needed. Some washout of the backlog due to increased cancellations is still expected to occur later this year.”